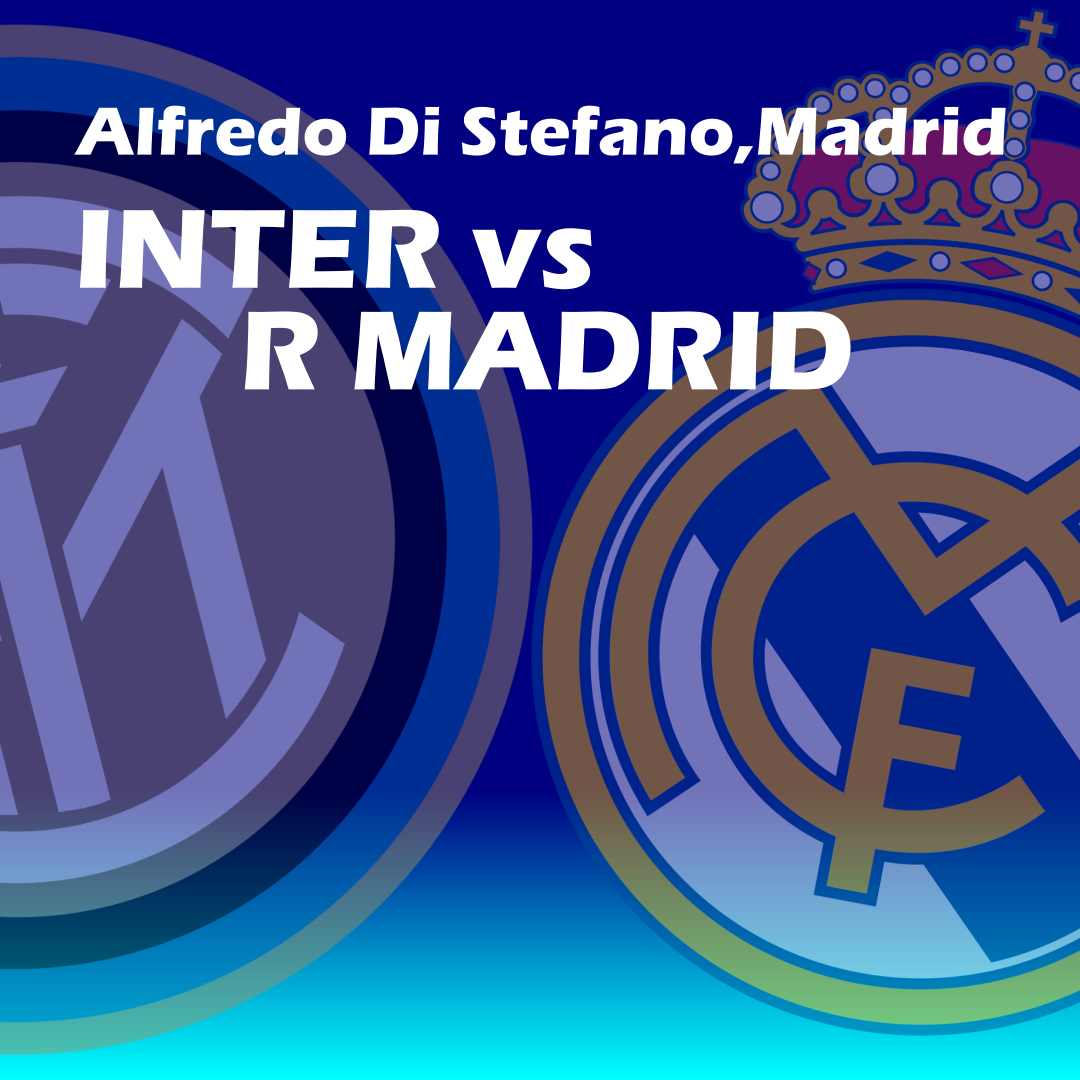 The Real Madrid vs Inter 20/21 group stage game will decide a lot in Group B. While, Madrid have only managed to get one point in their first two encounters, Inter have only two. The two clubs are in the bottom two places of the group. With back to back fixtures against each other, both Real Madrid and Inter will look to open their account. While Madrid are performing way below their usual levels, Inter are still unbeaten in the Group. The Nerazzurri are on the same number of points as second-place Monchengladbach. And Conte’s men are desperate to acquire one of the top two spots. But will taking on Real Madrid be any easy for Inter?

The Nerazzurri are coming in this game on the back of a lacklustre performance against Parma. Inter were 2-0 down to Parma before a comeback garnered a draw for the Nerazzurri at San Siro. Romelu Lukaku’s absence is really hurting Conte’s men. While the Belgian is a prolific goal-scoring force and creator, he’s also a leader on the field. While Inter showed that they can find goals when it matters the most, they missed Lukaku the leader. The Nerazzurri lacked the discipline to control and break Parma when it mattered.

Against Real Madrid, Inter cannot dominate the first half without scoring and hope for a few goals later. Although Madrid are a broken side at the moment, especially defensively, they don’t give up easily. A testament to this is how they came back against Gladbach on matchday two. Inter can be defensively solid if Conte plays the right combination, but the key will be to score early. If Inter fail to put one in the Madrid net in the first half then things will only get difficult. Both clubs will play back to back games in the next two matchdays. If Inter cannot get better of the Spanish giants, they risk losing a chance to qualify. Thus Real Madrid vs Inter 20/21 is an important fixture for both the clubs.