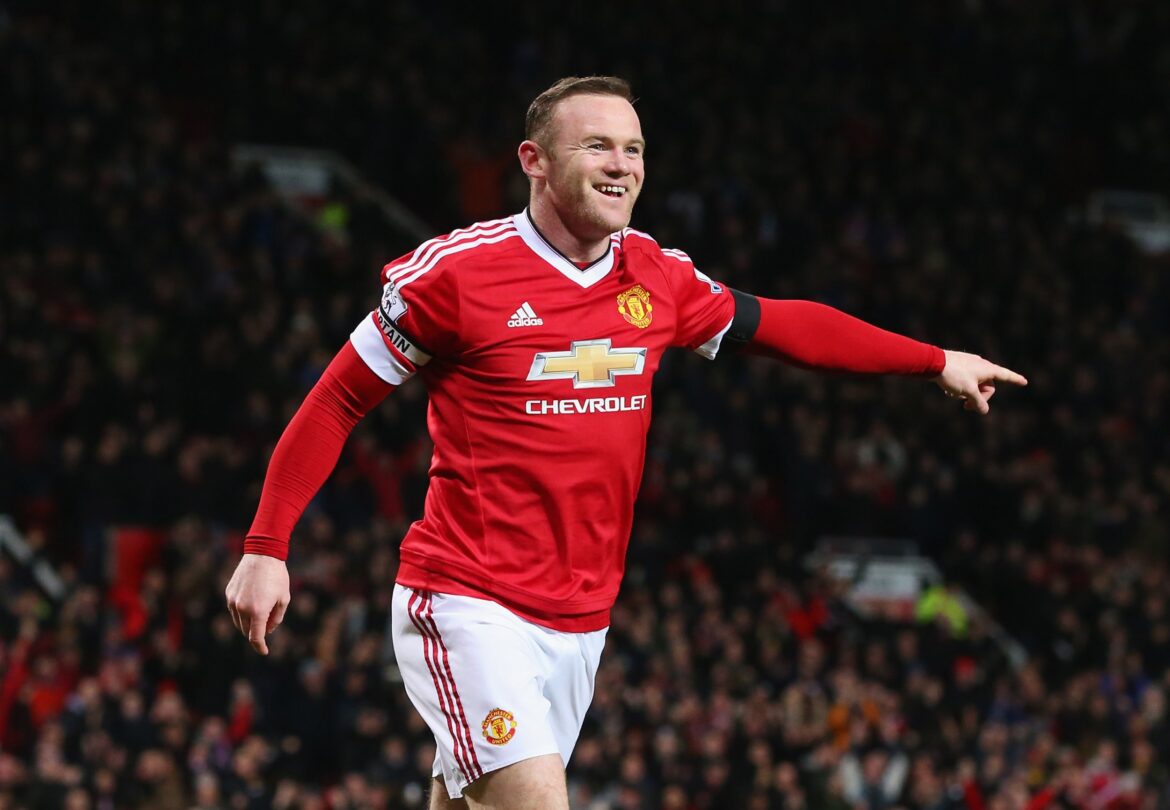 Rooney says that Lukaku will excel in the Euros. Rooney wrote about it in his column in The Times. Former Man United forward thinks that Lukaku is in red hot form and he can help Belgium a lot in the Euros. He feels that Portugal, Belgium, England and Italy are above other teams in various departments. But former England forward is Backing France to win the Euros.

Along with Lukaku, Rooney feels that Kevin De Bruyne will be important for the Red Devil’s success as well. Although he is facing an injury he got in the UEFA Champions League final. But Eden Hazard is now fit and would like to give his best in the Euros to prove his critics wrong. This is the golden generation of the Belgium national team. So they would like to win at least one international trophy with this set of quality players.

Rooney doesn’t think that his National team can win the Euros. France have won the 2018 World Cup and their togetherness is their main strength. He feels that France are a very strong and experienced side with quality players in every position. Paul Pogba, Hugo Lloris, Kylian Mbappe, Antoine Griezmann, Raphael Varane and the return of Karim Benzema in the side makes them a very strong team full of Champions. One player that Rooney really likes is N’golo Kante. He reminds him of Claude Makelele and Yaya Toure. Kante protects the back line like Makelele and makes forward runs like Yaya Toure. Also, he has great stamina and work rate which makes him a complete midfielder.

Also, Rooney thinks that Sweden are a great side as well and the teams should not take them lightly. He also said that Eriksen’s Denmark are a strong team too.