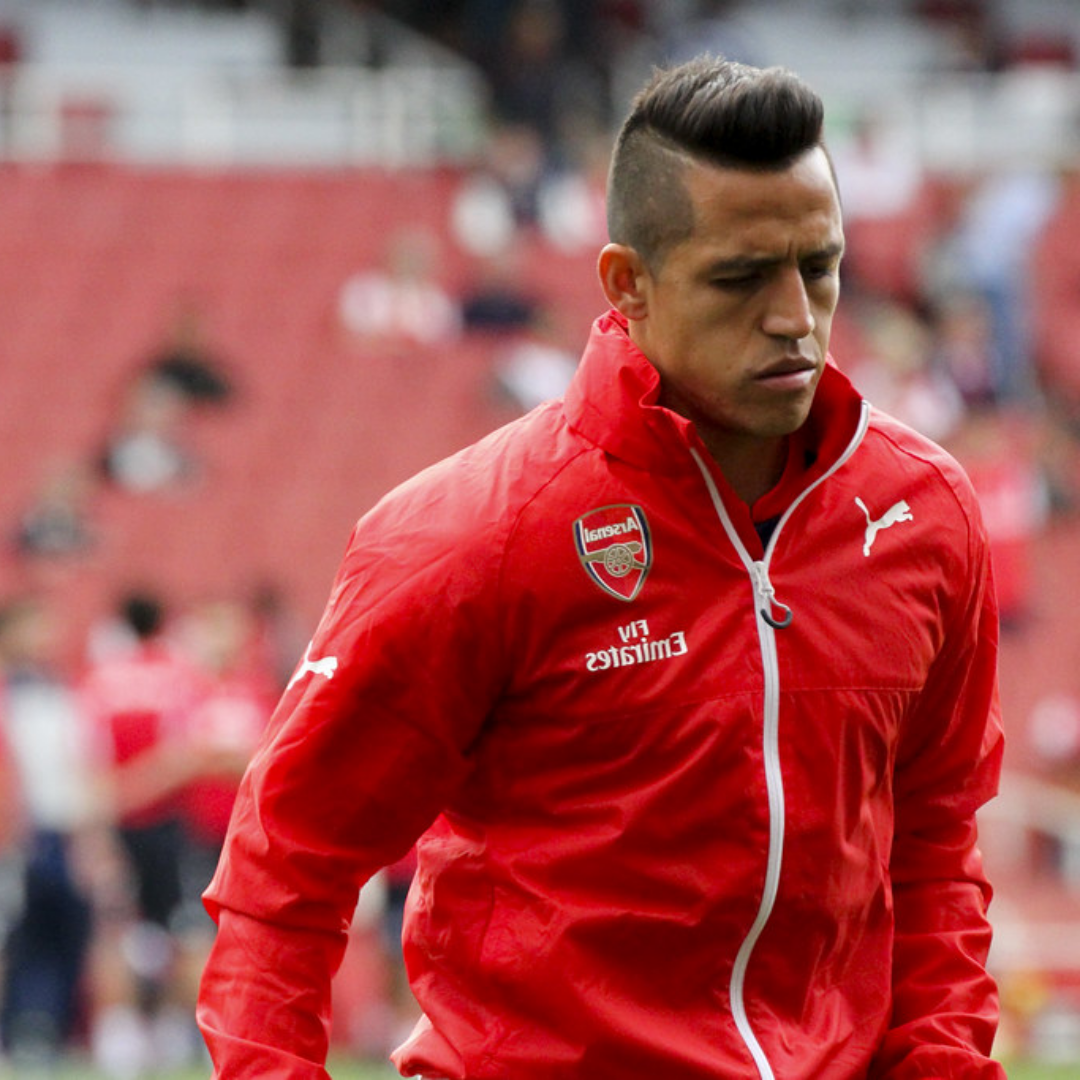 Alexis Sanchez is back to his best. As pointed out by Tutto Sport in their print edition. The Chilean has helped a lot in two of Inter’s last three matches, against Parma and Torino away from home. Sanchez scored a brace against Parma and provided a brilliant assist against Torino for the late winner.

The Turin-based publication said that Conte finally had a real option to Lukaku and Lautaro up front, just as Inter are approaching the decisive phase of their Serie A title charge. Sanchez should be seen as a third starter given his talent and experience. However, it remains highly unlikely that Conte will demote either Lukaku and Lautaro to the bench in his 3-5-2 system.

Sanchez back to his best and ready for the title charge

Sanchez is quick, creative and a hard-working player with an eye for goal.  His strong foot is right. But due to his ability with either foot, he is capable of playing anywhere along the front line. On either flank or through the centre of the pitch. Throughout his career, he has played as a second striker, as a winger, as a false 9, and even as an attacking midfielder. He has also played in a more advanced, central role, as the main striker. Now in Inter, he is a partner to either Lukaku or Lautaro. The Chilean is gifted with excellent technical ability, agility, flair and acceleration. This enables him to dribble past opponents with feints in one on one situations, create space, and either score goals himself or set-up his teammates. Being an accurate striker of the ball, he is also effective from set-pieces.

The former Man United and Arsenal forward has now scored five goals and has provided six assists this season. He has responded well to Conte’s criticism after last month’s Coppa Italia defeat at home to Juventus.