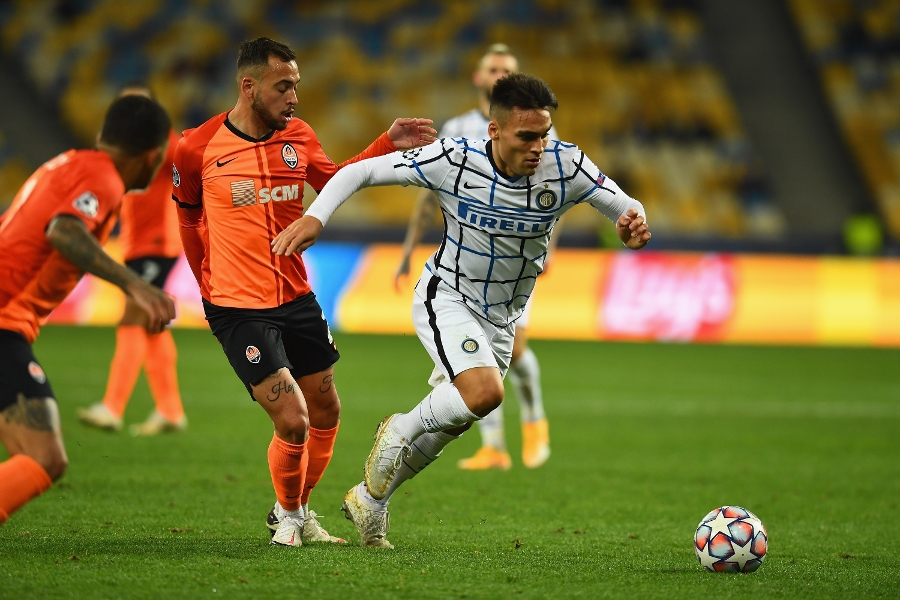 Shakhtar Donetsk vs Inter will take place at the Donbass Arena Stadium as Inter travel to Donetsk for their second UCL group stage match. After an enthralling match against Atalanta BC at home over the weekend, Inter will look to get 3 points in this match. The Nerazzurri were unable to win against Real Madrid and are at 3rd position in group D. Their opponents, Shakhtar Donetsk, also lost their first match to FC Sheriff 2-0. So both the teams will put their best forward in this match and hope to get the 3 points.

Inter Milan are having a good start to their season so far and are looking much more attacking under Inzaghi. But, this has led to some problems in defense and they will rectify them tonight as they face Shakhtar in their home. Meanwhile, Shakhtar are having a decent season domestically as well, as they are at 2nd position behind Dynamo Kyiv.

Shakhtar Donetsk have few injury problems as Fernando and Junior Moraes will be out for this match. So Marlos will come into the team and play as a left-winger. They will get a boost by getting Mykola Matvienko back in their back line. De Zerbi will like to go with 4-2-3-1 and give Inter’s back 3 some problems. He has played against Inzaghi’s Lazio when he was with Sassuolo and will be aware of some of his tactics.

Inter Milan will still miss Stefano Sensi, and Vidal is fit not but he might not get a chance yet. But, Correa is back for Inter which will give Inzaghi a luxury as the Argentine can change the game by coming from the bench.