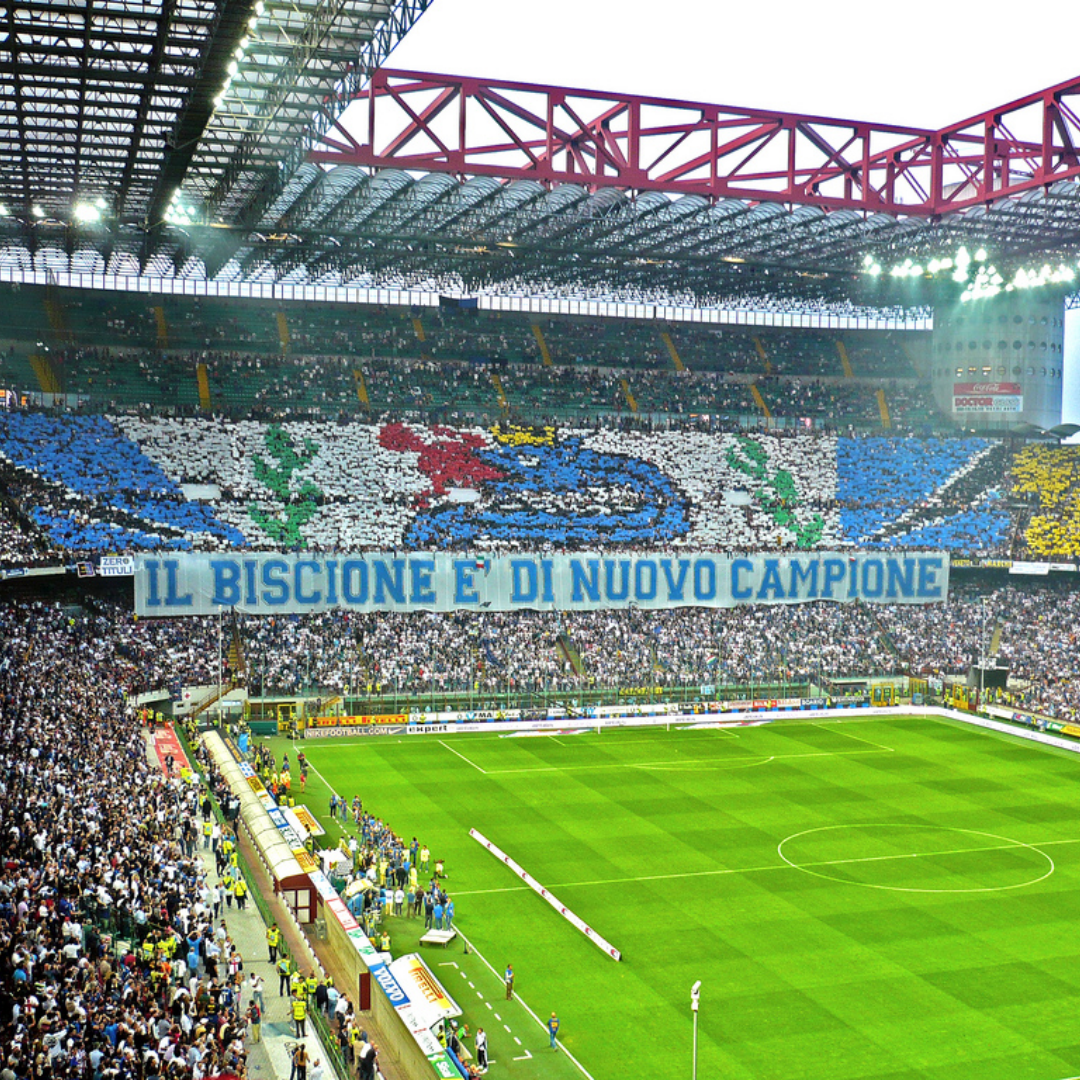 One week from now, the Rossoneri and the Nerazzurri will lock horns in the Derby della Madonnina. Moreover, the two historical powerhouses of Italian football are very keen to meet each other this season. After a fairly long time, both the Milan clubs are playing fantastic football. While, Milan are carrying on with their unbeaten run from the restart of the last season, Inter are in the pole position to win the Scudetto. But, should the Milan Derby go ahead amidst Coronavirus hit in the recent weeks?

Both Inter and Milan have positive players among their squads. While after Zlatan’s recovery Milan only have one player who’s positive, Inter are in a much feeble situation. The Nerazzurri have five players at the time of writing this article who have tested positive of the virus. All five of these will most certainly miss the Milan Derby. Most importantly, the defensive duo of Bastoni and Skriniar are among the positive players. This leaves Inter’s already shaky defence even more vulnerable. The remaining three players are Gagliardini, Nainngolan and backup keeper Radu. Gagliardini’s recent run of form will be missed massively as Sensi is already suspended due to a red card.

Inter will hope that there are no more players testing positive. With the form Milan are in at the moment, Inter will seriously miss their positive players. The Nerazzurri will have to step up their game in order to make Milan concede their first goal of the season.

Should the Milan Derby go ahead?

The Milan Derby will go ahead as long as both the sides have thirteen players each with at least one goalkeeper in the squad. The guidelines are pretty clear and the Derby della Madonnina will happen on the 17th. And yes Inter will not be able to field their best eleven but they’ll have to step up their game in order to win.

The Nerazzurri will have to consider COVID to be one of the aspects that can affect games. The guidelines are only to list when to play and when not to. Once the players are out of training and matches, they have the liberty to interact with the people outside. And it’s up to individual clubs with what they want to do about that. With Inter’s current situation and the aspirations to win the Scudetto, the Nerazzurri management must minimize or stop players interacting outside the bubble. Make a separate team bubble and include families or issue guidelines to not step out, this is the time for tough decisions. Should the Milan Derby go ahead? It will not wait for Inter and neither will any of the other matches despite COVID.