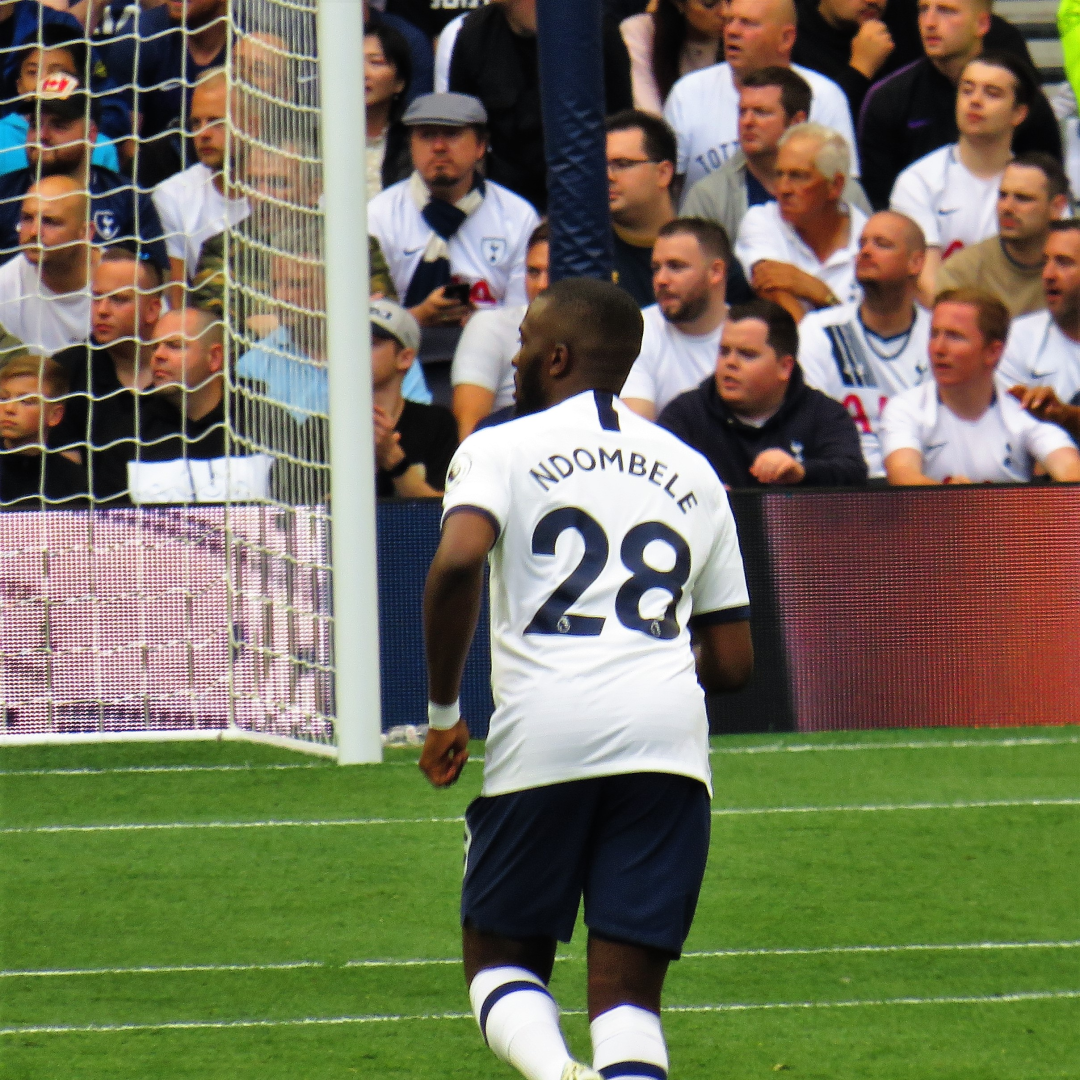 Tanguy Ndombele to Inter can happen as the two clubs have begun talks reports Express. The report further adds that Inter have approached Tottenham with a desire to sign the Frenchman.

Conte has been especially keen on signing a defensive midfielder for the coming season. Furthermore, Inter have already agreed on personal terms with Sandro Tonali. A swap between Milan Skriniar and N’Golo Kante with Chelsea is also in the talks.

Tanguy Ndombele is one of the backups if these deals don’t happen. But, with the asking price Tottenham have set on him the move is unlikely. Caught Offside reports that the London side wants £55M (€61M) for the midfielder. This is the same amount Spurs paid to bring him in from Lyon last summer. Express reports that Spurs are looking for as much as they can get to cash in on their record signing.

The Tanguy Ndombele to Inter rumours should stop right there looking at the asking price. But, there’s another side to this story because, Mourinho! Reports last month suggested that Ndombele is in no mood to stay at Spurs. The Frenchman had a terrible first season at the club after his move. Despite Mourinho backing him initially, the 23-year-old Frenchman hasn’t been at his best. 90 Min reports that there is a breakdown between their relationship.

Tanguy Ndombele To Inter With His Lost Form?

One thing that has prompted this transfer in the first place is Ndombele’s form. The Frenchman has been a shadow of himself at Tottenham. Which is making the young 23-year-old eager to regain his form even if that is at another club.

Inter won’t be paying the £55M Spurs are asking for. Not for Ndombele in this form at least. Conte is very precise about his primary target being Chelsea’s N’Golo Kante. If Kante can’t make it to Inter and Tonali’s deal falls apart then Tanguy will have his chance.

The only way Tanguy Ndombele to Inter is happening is if Spurs drop their price astronomically or a swap is worked out between the two clubs. Lastly, should Inter risk signing Ndombele with his lost touch?