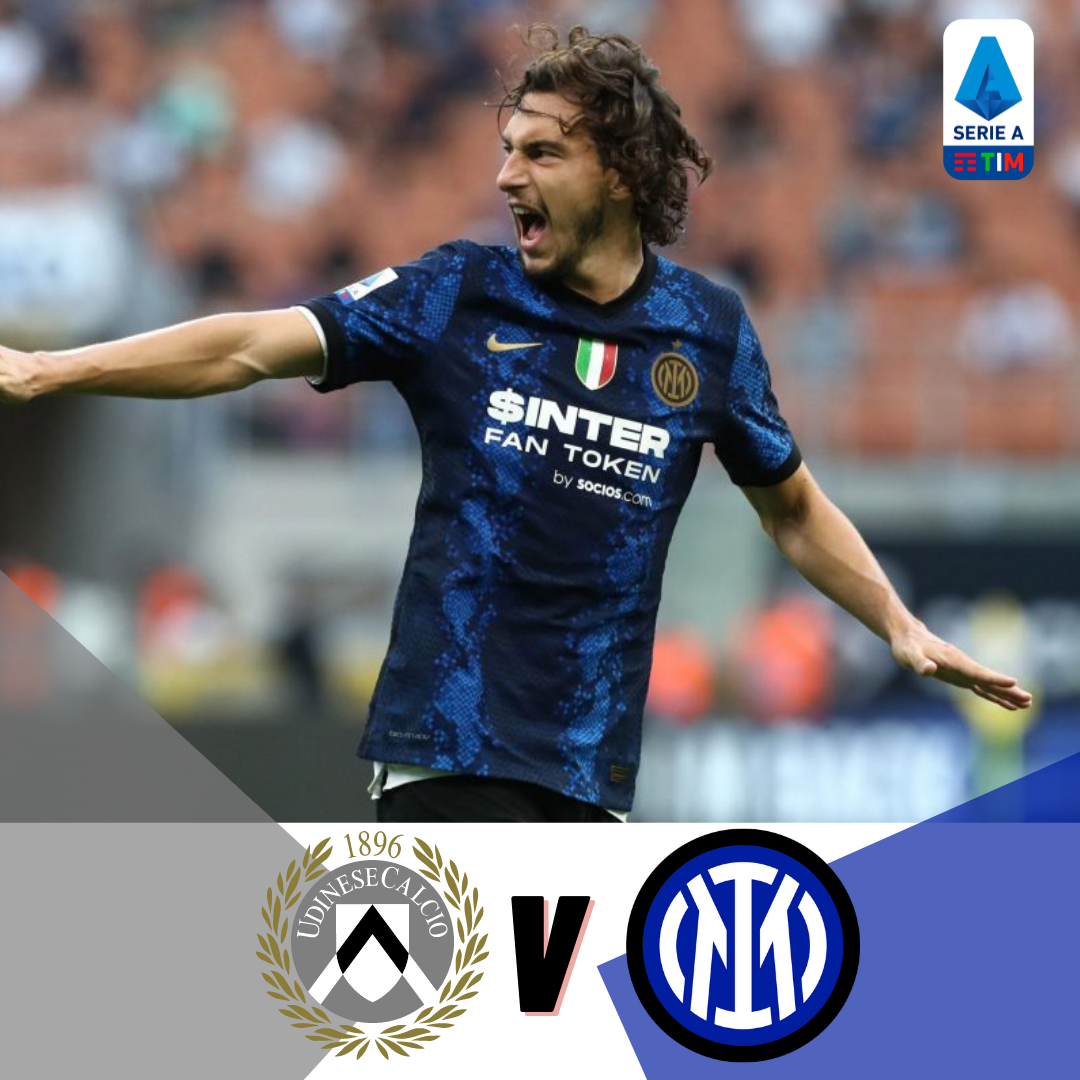 Udinese vs Inter is a must-win game for the Nerazzurri if they wish to be in the title race. After losing to Bologna, Inter can not afford any slip-up in the remaining fixtures. AC Milan are two points ahead and currently leading the title race and Inter will have to keep the pressure on. Moreover, Inter’s players might have some fatigue after the Bologna game while Udinese had rest for a week. They will be full of confidence as well since they beat Fiorentina 4-0 in an away game.

Inter are coming into this game with an embarrassing 2-1 loss away to Bologna. The Nerazzurri had an early lead but were complacent in the remaining game and lost because of their own mistakes. Radu’s howler can cost them the title but Inter will now have to focus on the remaining games to give themselves a chance in the title race. They will have to be wary of Udinese’s counter-attacks.

Simeone Inzaghi will surely want Inter’s captain, Samir Handanovic back between the posts. While he will be looking to make a few more changes to give a fresh outlook to his starting 11. Dzeko can come in for Correa as he got some rest in the last game.

The Italian manager will miss Calhanoglu as he will be serving his suspension after he got a yellow in the Bologna game. So, Vecino or Gagliardini might start to fill his space as Vidal is also in doubt for this game. Dimarco can retain his position as he had a decent game or Inzaghi might want to give him rest to bring D’Ambrosio.

Cioffi will also miss a midfielder for this game as Makengo will be serving his suspension. While Santurro and Beto are still out as they are recovering from their respective injuries.

It will be a tough game for Inter as Udinese are in form and will play in their home. But it is a must-win game and the Nerazzurri still have enough quality to get three points from this.