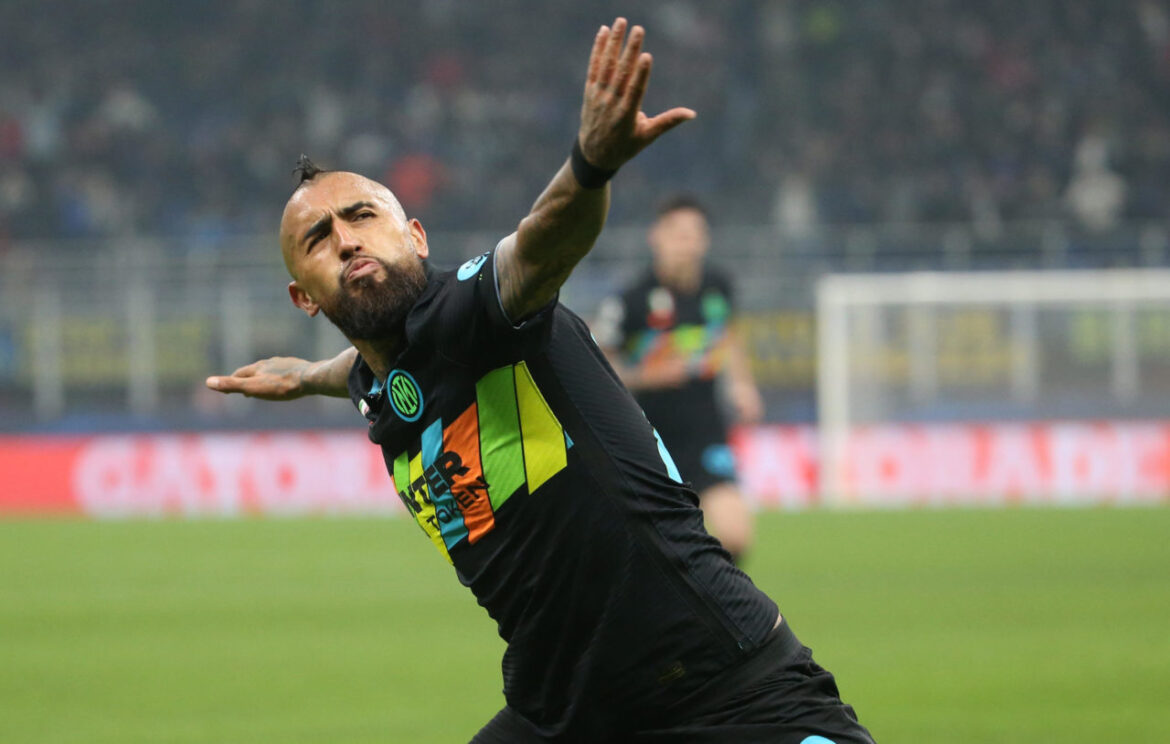 Vidal will leave Inter next summer transfer window. The Chilean will stay for the rest of the season to help Nerazzurri in all competitions. Vidal is no longer a regular starter as Inzaghi likes the midfield trio of Calhanoglu, Brozovic, and Barella. So, Vidal is looking for an exit after this season, and then he will decide about his future. The 34-year old is past his prime but still is useful coming from the bench. His experience and skill set is valuable to Inter Milan.

Conte signed Vidal as he suited his system and gave some steel in the midfield. He was able to give an output both offensively and defensively. But he was soon out of stamina which restricted his movement, so Eriksen took his place. Now, Inzaghi likes Calhanoglu as he gives him more control in the midfield. Vidal is called upon when Inter need to keep their lead intact as the Chilean is good at stealing the ball. He could start in the Champions League game against Liverpool as Barella will serve his suspension.

Vidal will leave Inter in 2022

Vidal’s contract will end in 2023, but Inter can terminate his contract in 2022. Or they can sell him to another club as Spurs and Flamengo are keen on him. The Chilean has not decided about his next move, but he could reunite with Conte at Spurs. Inter will look to give their other midfielders more chance, or they might sign a new player. They are looking at Davide Frattesi from Sassuolo who can play anywhere in the midfield.

If Inter wishes to terminate his contract, they will have to pay around €4 million to him. Vidal played his part last season and has helped Inter in winning the Scudetto after a decade. He is also useful this season, but he won’t be able to get much game time next season.