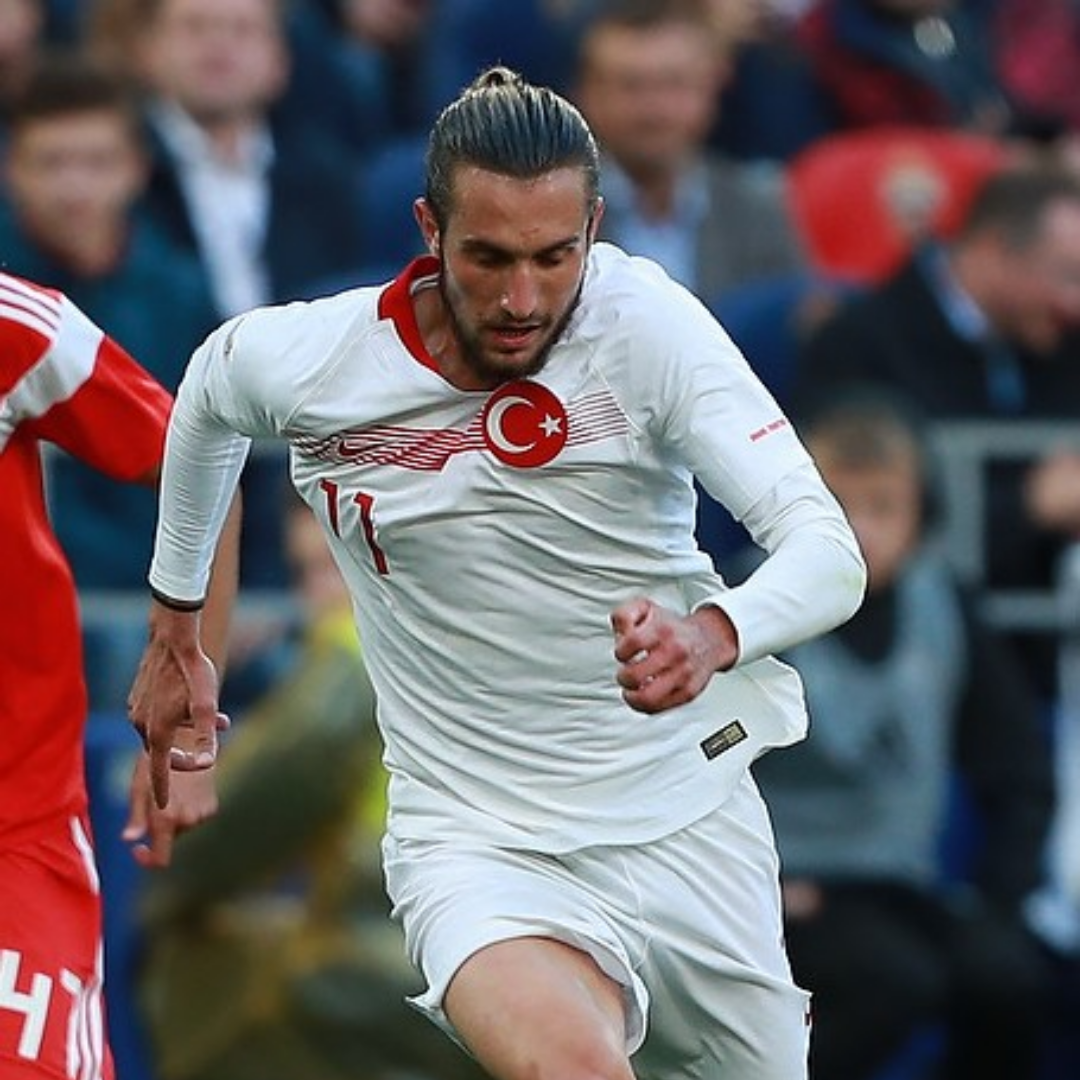 Yusuf Yazici to Inter possible in the summer transfer window. Yusuf Yazici is an attacking midfielder who plays for the French side Lille. He made his senior debut at the age of 18, in the year 2015 and made 80 appearances for Trabzonspor. Furthermore, in the year 2019, Yazici joined Lille at €17.5 million, including €1 million of performance criteria. In fact, this was the highest transfer revenue in Trabzonspor’s history. Yazici scored a hat-trick in a match against Milan at the San Siro. Yazici’s hat-trick was the first one that Milan conceded at any competition after Barcelona’s Rivaldo scored one in 2000.

Massive clubs like Arsenal have shown interest in the 23-year-old Turkish player. However, they haven’t made a formal offer inquiry. Inter and Juventus have also joined the race to bag the attacking midfielder.

Lille are in a financial constraint just like other clubs. They are looking to offload players in order to tackle their finances. Nonetheless, Lille are hesitant to let go of Yazici, at least in the current transfer window. However, Yazici is also linked with Bundesliga side Bayer Leverkusen and Lille will only discharge the youngster for a value of €40 million which can go up to €50 million.

Despite having a huge squad, Conte tends to fall short of players. The Nerazzurri coach favours a certain set of players which leaves his playing 11 tired. However, Yazici can fit into Conte’s system well which multiplies his chances at the Nerazzurri. Conte is looking to make some changes in his squad to achieve his dream team for winning the Scudetto. The Nerazzurri will look to offload certain players in order to bag the desired players. Additionally, Christain Eriksen’s sale is one crucial aspect for Inter. While Inter are significant suitors for Yazici, Juventus are not far away either. Will Inter bag the Turkish footballer to bolster their midfield?