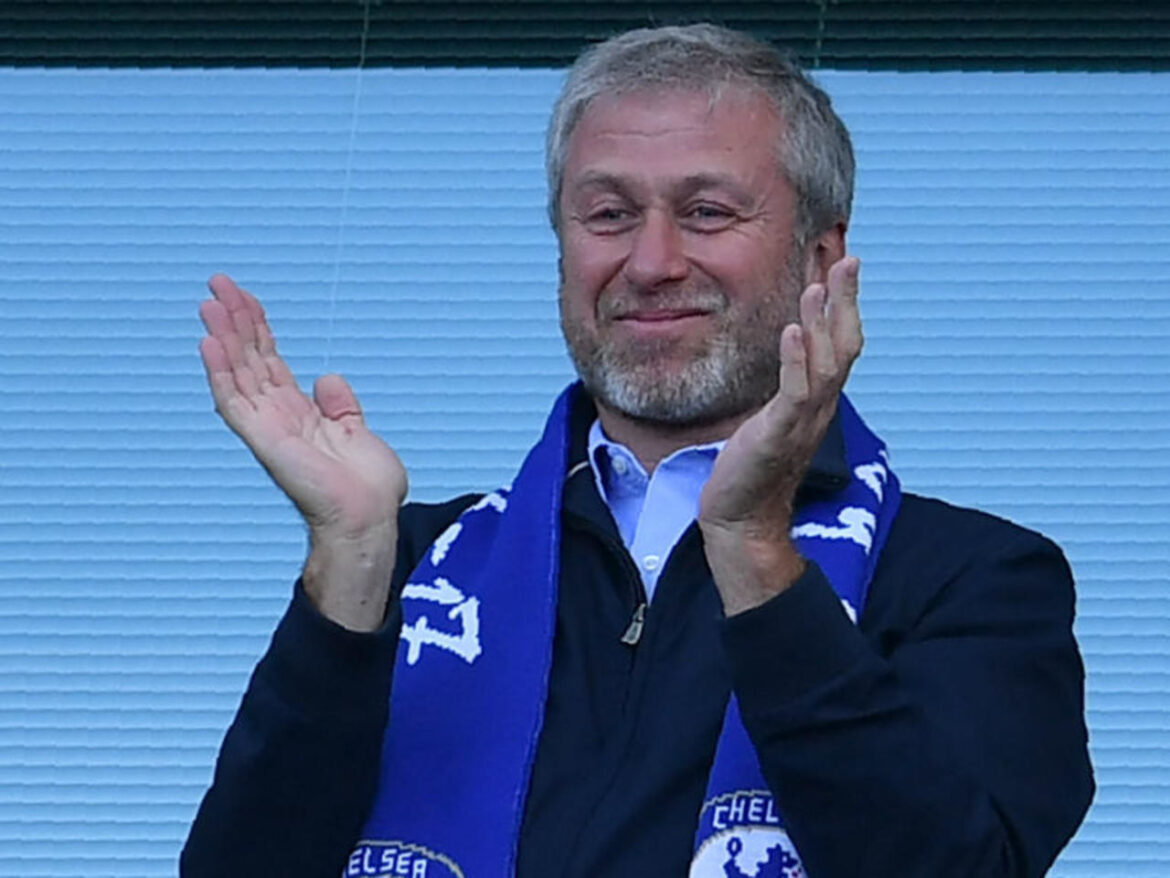 Roman Abramovich wants Lukaku back at Chelsea. Roman is personally trying his best to get the Belgian back at his old club. Chelsea have just won the UEFA Champions League and will look to strengthen their team for next season. If they want to challenge for the Premier League title, then they have to sign some player. So Roman knows that, and that is why he wants to get Lukaku back as he is in red hot form. But, Inter have said it many times that the Belgian is ‘untouchable’. Inzaghi has Lukaku in his plans too for the next season.

Lukaku has probably had the best season of his career at Inter. He has been Inter’s main player and whenever the team needed goals he stood up. He is very happy at Inter too. Although he really wanted Conte to stay as he got the best out of him, but he will remember his teachings as he said in his farewell message to Conte. Lukaku is highly valued by the Nerazzurri fans. The team also has a lot of respect for him, he was the key figure in Conte’s system.

Abramovich wants Lukaku back as he continues to push for him

Even though Chelsea have had a great season they do have some holes which they would like to fill before the start of the next season. Tuchel has done a great job and he has made Chelsea very good defensively. But they lack goals and often find it difficult to break the teams who sit deep. They do create some good chances but they lack a proper finisher as Werner has not been at the level he was at RB Leipzig. Hence Roman is pushing for Lukaku who can solve this problem.

Inter are struggling financially but they would try their best to not sell Lukaku.