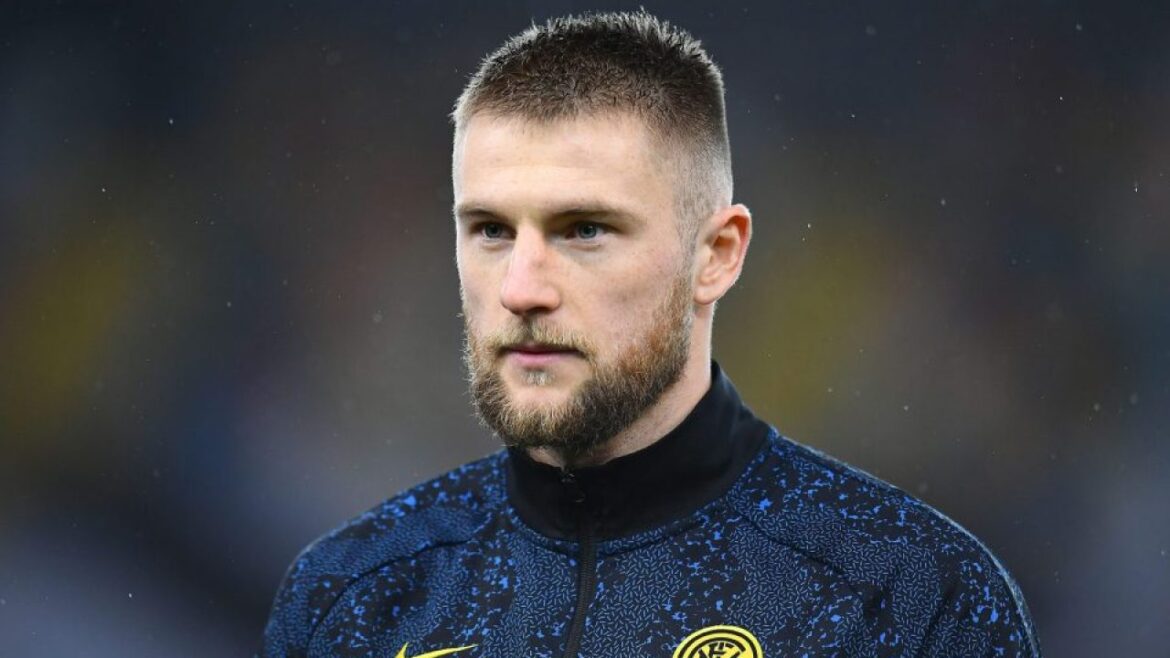 Chelsea to rival PSG for Milan Skriniar in the transfer window. The Blues are coming in the race to sign Skriniar as they need a defender. Skriniar is Paris Saint Germain’s major target and they are trying to make the deal happen. But Chelsea are willing to offer another player with cash to tempt Inter. The Blues are ready to give Loftus Cheek to Inter as they need a centre-back. PSG have a new sporting director and he is making the move for Skriniar.

Skriniar has been a consistent performer for Inter Milan and is a pillar at the back. He helped Inter when some of the players got injured as he played at all three positions in the back line this season. Skriniar has shown that he is one of the best defenders in Serie A so many top clubs want to bolster their defence by signing him. Inter are ready to sell him if a big offer comes as they want to balance the books. They are looking to sign Bremer from Torino as his replacement.

Chelsea to rival PSG for Skriniar this summer

Chelsea lost a couple of defenders on free transfers as Rudiger and Christensen left the club. They have to sign at least one defender and Skriniar is on top of their list. Tuchel is willing to give Inter Loftus Cheek and Inter can think about the transfer.

The Nerazzurri might sell Dumfries and Loftus Cheek can play in that position. He can also help in rotating Inter’s midfielders. Chelsea are already in contact with Inter over the Lukaku loan deal. But Inter’s owners would prefer a cash deal so PSG can make an offer. Skriniar has a year left on his contract and he might want to stay at Inter and leave as a free agent next year.