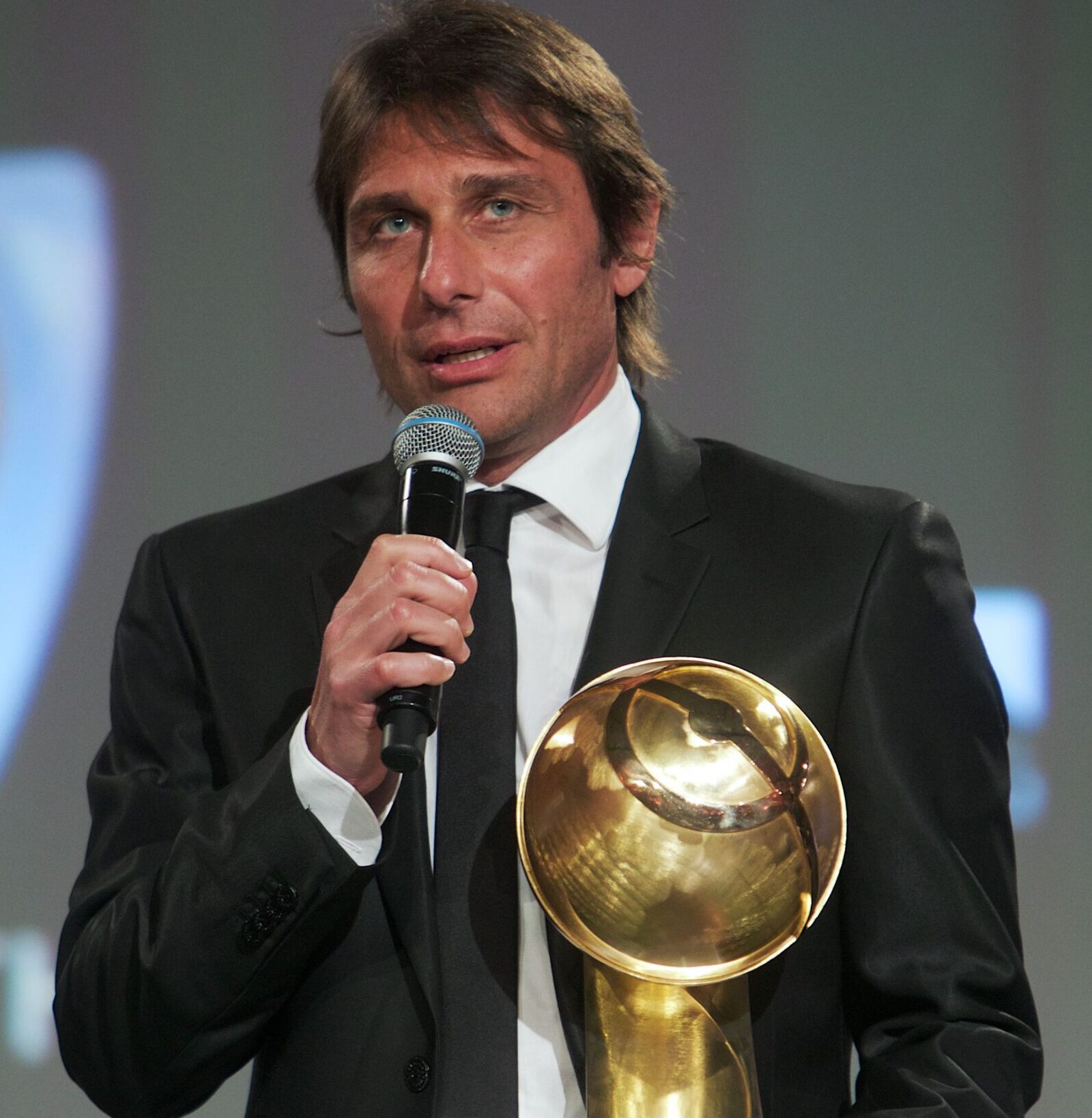 Conte stopped Skriniar from leaving Inter Milan since the Tottenham deal was about to go through. The Nerazzurri manager wanted to keep Skriniar as he can fit into his 3-man defensive system well. The Slovak started his career at the youth academy of FK Žiar nad Hronom. However, he joined MŠK Žilina at the age of 12. Furthermore, he made his first Slovak Super Liga debut at the age of 17 in a match against ViOn Zlaté Moravce.

Thus after the win, he went on loan to ViOn Zlaté Moravce to gain more first-team experience. In 2016, Sampdoria signed Milan Skriniar on a four-and-a-half-year contract. He made his debut in a 2-1 win against Lazio. In fact, he ended up becoming an important part of Maro Giampaolo’s Blucerciati. He went on to become the youngest defender to have made at least 35 appearances in Serie A. However, he made a transfer to Inter Milan in 2017 on a five-year contract.

Conte stopped Skriniar from leaving despite the indifferences

Conte stopped Skriniar from leaving Inter Milan when he had the best chance to complete a move to Tottenham Spurs. Ironically, the reason for the initiation of the move was the indifference between both of them. However, he succeeded in keeping the Slovak back at Inter. Furthermore, Inter put a €43 million tag on him, more than the €30 million that Spurs were ready to offer. Skriniar has played 22 Serie A games this season.

Nonetheless, Inter are safely sitting at the top of Serie A. Plus it has only proved beneficial for Skriniar. The Nerazzurri manager has been using his resources effectively on the field. The Nerazzurri are 6 points ahead of their Serie A rivals AC Milan. In fact, they are Serie A favorites and have their fans rooting for them. If they win the Serie A this year, it will be their first after 2010.