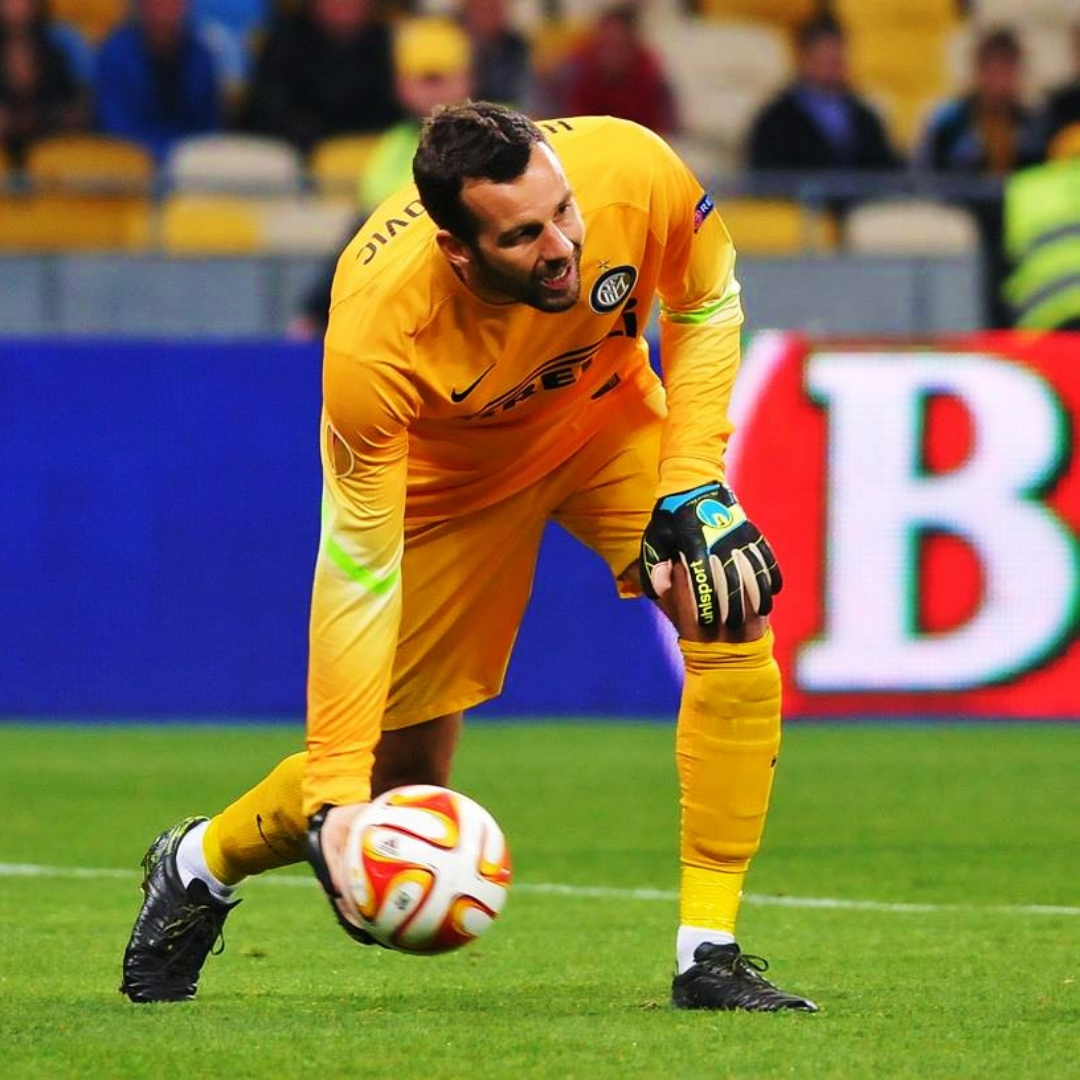 Samir Handanovic contract talks are put on hold as Inter seeks for replacement. A lot depends on what will happen at the ownership level. But the club’s directors are looking for possible replacements. As reported by the Gazzetta dello Sport.

The captain has the third-highest- 371 appearances so far. He is set to surpass Ivano Bordon this season, while Walter Zenga is uncatchable. The 36-year old has two years left on his contract. The club has been quiet on the extension so far.

Handanovic contract on hold and Inter are looking for his successor

Handanovic has not been the same for the past 18 months or so. His performance has been a bit inconsistent. But how the Slovenian ends this campaign, and whether making a switch in such a crucial position in summer would be a wise decision are the points of discussion. However, he will turn 37 after this season. So it does makes sense for the board to start looking for his heir.

Inter have reportedly identified five goalkeepers who could become their new number one. All of them play in Serie A. The Nerazzurri have preferred Udinese’s Juan Musso to be their next man between the posts. They have considered Musso to succeed Handanovic given his combination of talent and experience. De Paul is also their target. So they could try to make a double deal with Udinese. Other keepers are Cagliari’s Alessio Cragno and Atalanta’s Pierluigi Gollini. Although Gollini will be very difficult to sign. In addition to Musso, Cragno and Gollini, Napoli’s Alex Meret and Hellas Verona’s Marco Silvestri are both also on Inter’s radar. A report in Tuttosport claimed that Handanovic has been at fault for no fewer than 10 goals that Conte’s side have conceded this season. So it all depends on the board and owners. Will this be the last season for Handanovic?