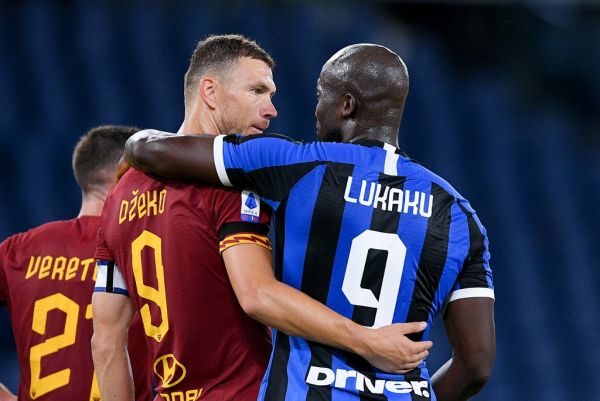 Inter can re-sign Lukaku on loan from Chelsea as the last summer’s transfer has not worked out. Chelsea signed Lukaku last summer in a big-money move as the Belgian had his best season at Inter. But the transfer did not favour both parties as Lukaku had fitness issues and got an injury and Tuchel could not change his system for him. The Belgian had a hard time settling at Stamford Bridge and he did an interview where he talked about Inter. Tuchel does not want to keep him as he can not change his system for Lukaku.

Inter are searching for a striker as Sanchez is looking to leave the club. Also, Lautaro could be sold in the summer if a big offer comes for him. Dzeko has not been consistent in the latter part of the season so Inter need a striker. But they will not be able to pay Lukaku’s wages as he is earning a lot at Chelsea. The Belgian will have to take a pay cut and Chelsea might have to pay for some of his wages as well.

Inter can re-sign Lukaku on loan in the summer

Lukaku played some of his best football at Inter and he wants to return soon. The Belgian could take a pay cut and Inter will have to think about the transfer. The Nerazzurri can not buy him so a loan move where they pay a part of wages will be ideal. Inter have also struggled to finish some of their chances this season and Lukaku can solve that problem.

Tuchel likes to play with Havertz at the front now as he works more without the ball and helps in the build-up. Werner is slowly improving as well so Chelsea are looking to get rid of the Belgian. The German coach wants to give a chance to Broja as well who will come to Chelsea as his loan will end with Southampton.