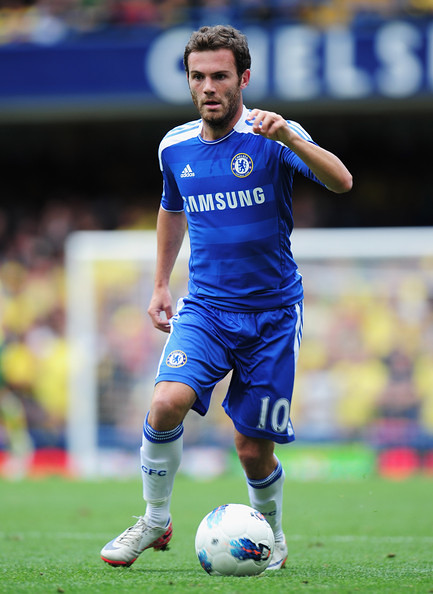 Inter Milan eye Juan Mata will be a free agent this summer as his contract expires at the end of this season. As per The Sun, the Nerazzurri are the side to have expressed the most interest in signing the 32-year-old and look to add him with their other targets for the summer. But, Juventus and Roma are also keen on a deal. Moreover, they are more likely to make a move for Mata than Inter.

Manchester United have an option to extend Mata’s deal by another season. But he has barely featured under Ole Gunnar Solskjaer. Since the inclusion of Bruno Fernandes, the Spaniard has found himself on the bench for most of the time. He has made just eight appearances across all competitions this season. The 32-year-old is past his prime but still is a potent playmaker.

Mata is now 32 years old but he is still a quality player. So he would like to join a club where he gets more playing time. He is considered as one of the best Attacking midfielders of his generation by many pundits. In addition to his favoured playmaking role through the centre of the pitch behind the forwards, Mata is also comfortable playing on either wing. He makes up for a lack of pace with his control, technique, passing, creativity, and vision. This allows him to link-up with his teammates and registers many assists, in addition to scoring goals. He is a diminutive player, standing at 5 ft 7 in, he lacks significant physical strength, heading ability, or aerial prowess. But he is quick, agile, and nimble in his movements.

Mata is happy at Old Trafford, but he would like to be playing more at this stage of his career. A move to the Middle East is also a possibility for him, but the midfielder hopes there will be offers from Spanish clubs which will allow him to return home.