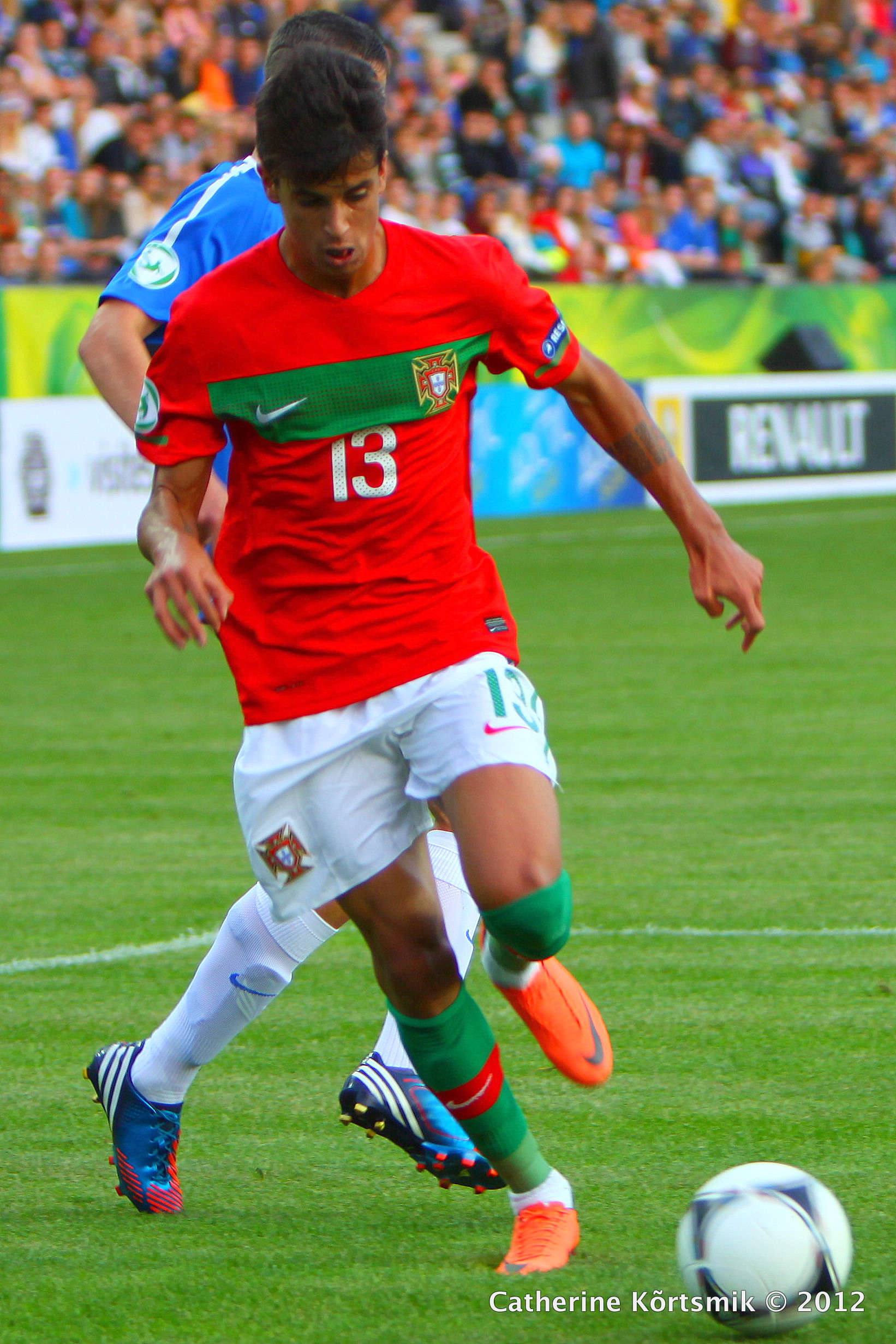 Inter Milan rejected the chance of Joao Cancelo to return in a three-way swap with Barcelona and Man City. As reported by Calcio Mercato. The Nerazzurri rejected to re-sign Joao from Manchester City last summer.

Joao is in an important phase of his career. After a difficult first year, the Portuguese full-back has taken Man City and Pep’s complete confidence. He has been the starter in the right lane for many games. He has played in the midfield as well. It has been a season full of commitments in which Cancelo is responding well, with the usual quality and also a vital defensive growth. That is why Man City does not consider him for sale. They would not even negotiate with any club. Unlike last summer, when Joao was not playing like this.

Inter were offered with a chance to bring the Portuguese full-back back to San Siro. As reported by Calcio Mercato. It was a three-way swap deal involving City and Barcelona. In this deal, Lautaro Martinez would have joined Barcelona. While Nelson Semedo would have joined man city. So, Joao could have returned to Inter. But, the talks fell through as the Catalan club could not even meet the asking price for Lautaro. Cancelo is a very important player in Pep’s setup. He uses him as an inverted full-back. Sometimes he plays him as a midfielder too, because of his technical abilities. In the past couple of years, the Portuguese has evolved himself in defence as well.

There are several rumours about a return to Turin for the Portuguese as well. But to date, the Juventus management has not moved in the slightest for Cancelo and does not have him on their list of goals. Indeed, between Cuadrado, Chiesa and the wild card Danilo there is full satisfaction in that department. Hence there is no urgent need for any investments in that department. While Inter are more than happy with Hakimi.