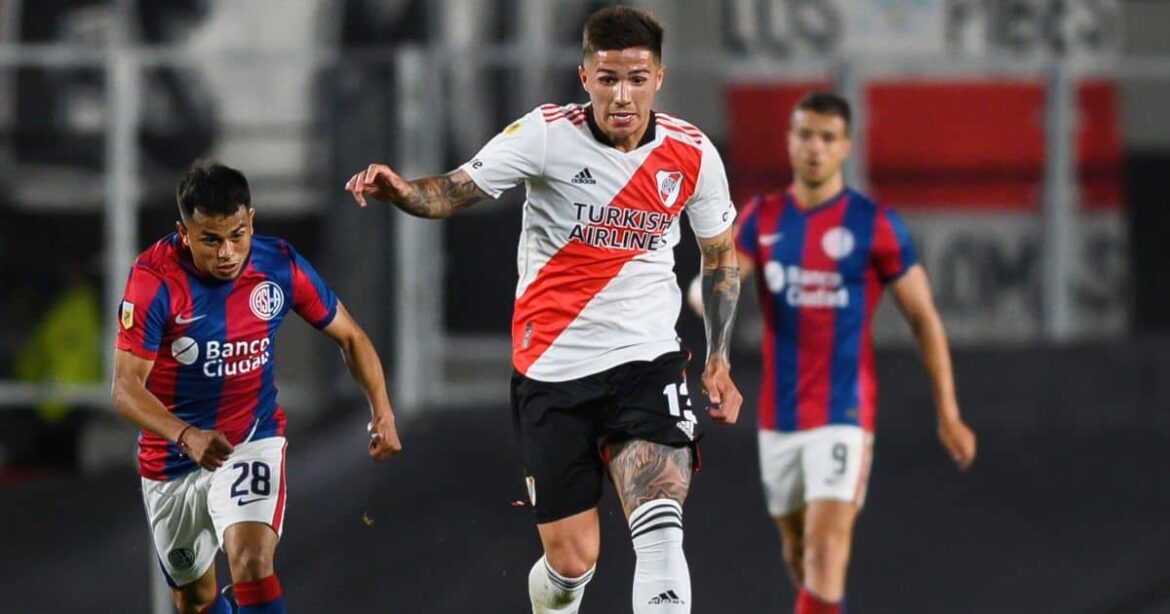 Inter want River Plate Midfielder Enzo Fernandez, but other clubs are also eyeing him. The Nerazzurri want to build a strong core for next season to challenge for various trophies. But, the Nerazzurri will face stiff competition from their city rivals AC Milan and Real Madrid for signing him. River Plate will ask for around €25 million, which is his release clause. Inter will have to lure him or make a move fast if they want to sign him in the summer.

Inter have faced issues when Brozovic does not play, so they need a quality replacement for him. The Nerazzurri struggle to build up from the back and lack steel in the middle of the park. Enzo is still young, and he can work in that role. The 21-year old can adapt to various situations and in different parts of the pitch. Enzo is good on the ball and will work in Inzaghi’s system. But he lacks experience, and he will have to learn a lot if he moves to a big club.

AC Milan need a midfielder as Franck Kessie will leave them in the summer. Enzo can fill that space and work well with Tonali in the double pivot. On the other hand, Real Madrid want Enzo as Isco, and Ceballos might leave Madrid. Luka Modric is 36, so the young River Plate Midfielder could work as a long-term signing.