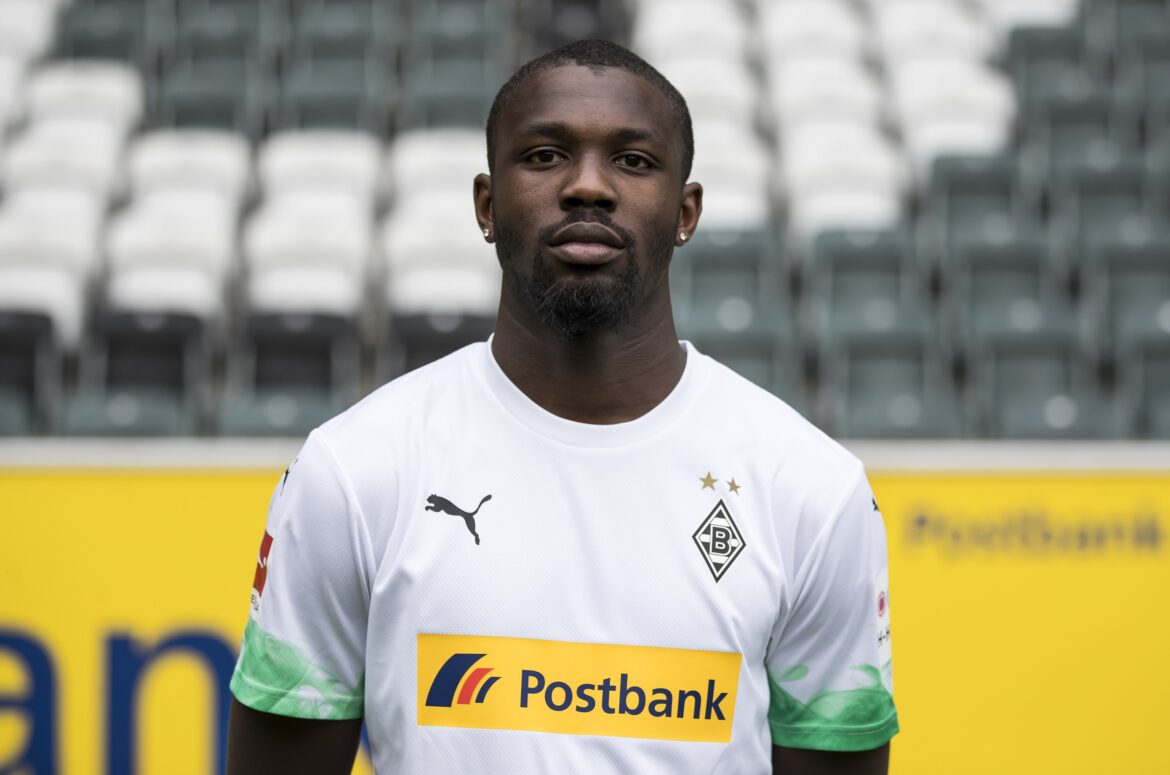 Inter Milan want Marcus Thuram from Gladbach in June, as they want to sign him on a free transfer. Many reports were claiming that Inter were looking to seal the deal in January. However, according to Di Marzio, Inter are looking to reach an agreement and sign him as a free agent in the summer. Inter are looking at other forward for the January transfer window. They have to make some additions in the transfer window to get back on track domestically.

Inter were planning to sign Marcus Thuram in January as Lukaku is still struggling to recover, and they need a forward. Lautaro might have fatigue after coming back from World Cup. Correa is out and will be recovering from his thigh injury. But Inter Milan do not want to spend on Thuram as they can get him for free next year. They will soon start talks to get an agreement in place before Bayern Munich, who are also keen to get him.

Inter Milan want Thuram in June and not in January

Inter Milan are struggling in Serie A this season, and they are focusing more on a top four finish. However, they have to start a winning run to help in getting back on top. The World Cup break will help Inzaghi and many players to recover for the next part of the season. But Inter need some reinforcements as their shortcomings were exposed in Serie A this season. Inter have struggled to finish their chances, and lacks focus in some phases.

Thuram will add a different dynamic to Inter Milan’s attack. He can operate in a wide channel and as a second striker, who can get behind the defense. The Nerazzurri have struggled in big games, and Thuram will help against tougher opponents, who hold a high defensive line.