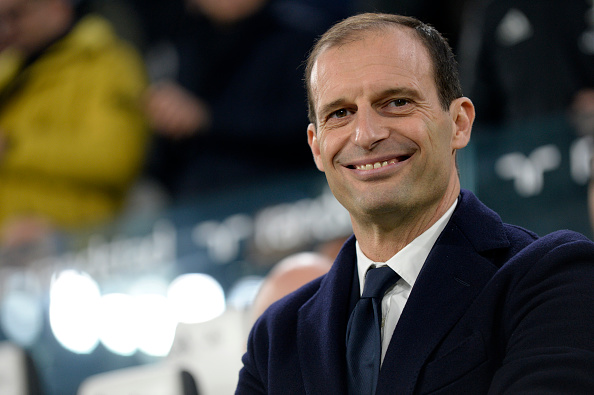 Inter won’t appoint Allegri as the club manager next season. The Nerazzurri boss who brought the Scudetto for the club after 11 years has left the club. Antonio Conte left Inter last night with mutual consent with the owners Suning. Further, the financial struggle brought the owners to this decision. The fans are in shock and have no idea of what the future of the club holds.

The former Nerazzurri boss had a meeting with owners Suning and discussed his plans for the next season. However, the players that Conte wanted to keep do not fit in the club’s budget. On the contrary, Inter have to sell players to cash in on €80 million. They also have to reduce the wage bills by 15-20%. The fans are worried about who they will see next on the managerial front. Conte had built an energetic and positive team this past season. In fact, certain players like Lukaku, Lautaro, and Barella regained their forms under his management.

Inter won’t appoint Allegri, don’t know who is next

The Nerazzurri has two options in mind to replace Conte. However, after Juve’s offer for Massimiliano Allegri, Inter have lost him. On the other hand, Simone Inzaghi from Lazio was the next one in Suning’s mind. Since the Lazio boss was about to end his contract with the club. However, he has decided to stay back. Thus, Inter have no options left as of now. Allegri will sign a three or four deal with the Bianconeri.

The fans are extremely angry ever since the news of Conte’s departure was known. Conte has done a lot for Inter and helped a lot of players in discovering their abilities. Lukaku has improved immensely at Inter under Conte. He has had the best season of his life this year and it is all because of Conte. It will be difficult to replace him.