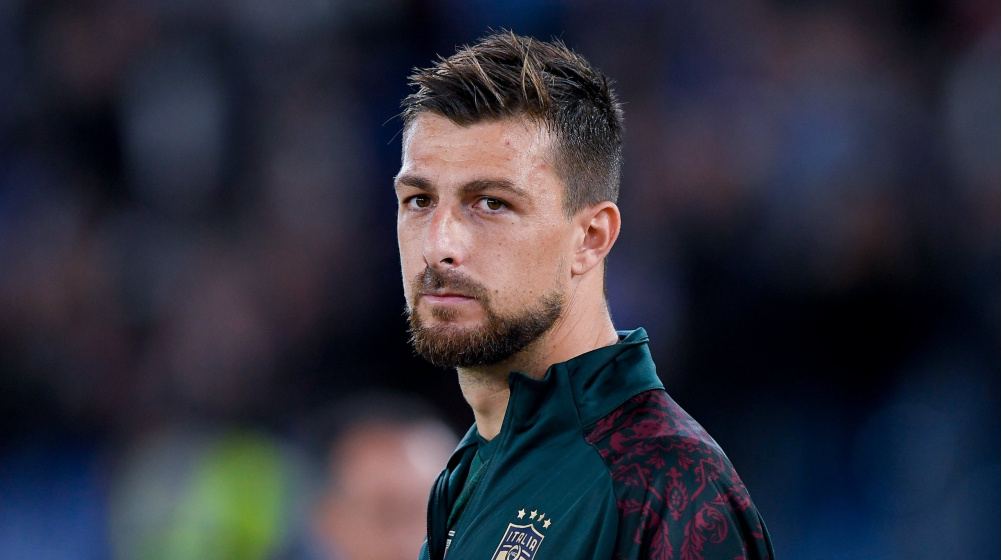 Inzaghi expects Inter Milan to sign a defender on the deadline day of the transfer window. The Nerazzurri have been struggling defensively against stronger opponents, and Inzaghi wants to strengthen the backline by signing a center back. Inter have been searching for various defenders for the last few weeks, but they did not make a move. Now, on the deadline day, Inzaghi is expecting a center-back, and he will be happy with either Zagadou or Acerbi.

Acerbi is Inzaghi’s first choice as he knows his qualities and the Italian defender will fit in well. But Inter’s owner, Steven Zhang is not willing to increase the wage bill Inter. So, the Nerazzurri have another option of Dan-Axel Zagadou, who can come under the budget. However, he is not a proven defender and will take plenty of time to settle in the new league and a new system. Playing for Dortmund Zagadou is more suited in a counter-attacking side.

Inter Milan were in talks with Dortmund for another center-back, Akanji. But the Swiss defender has now made a permanent move to Manchester City, so Inter are targeting other center-backs. Also, Chelsea do not want to sell Chalobah as they want more defensive cover for the upcoming season. Inter only have two options now, and they will have to make move quickly. Acerbi is ready to join Inter after reducing his wages, but Inter are still keeping him on hold.

After Ranocchia’s departure, Inzaghi has asked Inter to sign a replacement for him to give him options for rotation. The Italian manager wants to be ready for any injury or fatigue in the long season. Dan-Axel Zagadou is demanding a salary of €1.5 million. While Acerbi wants €2.2 million in wages, and he will require less time to settle in.