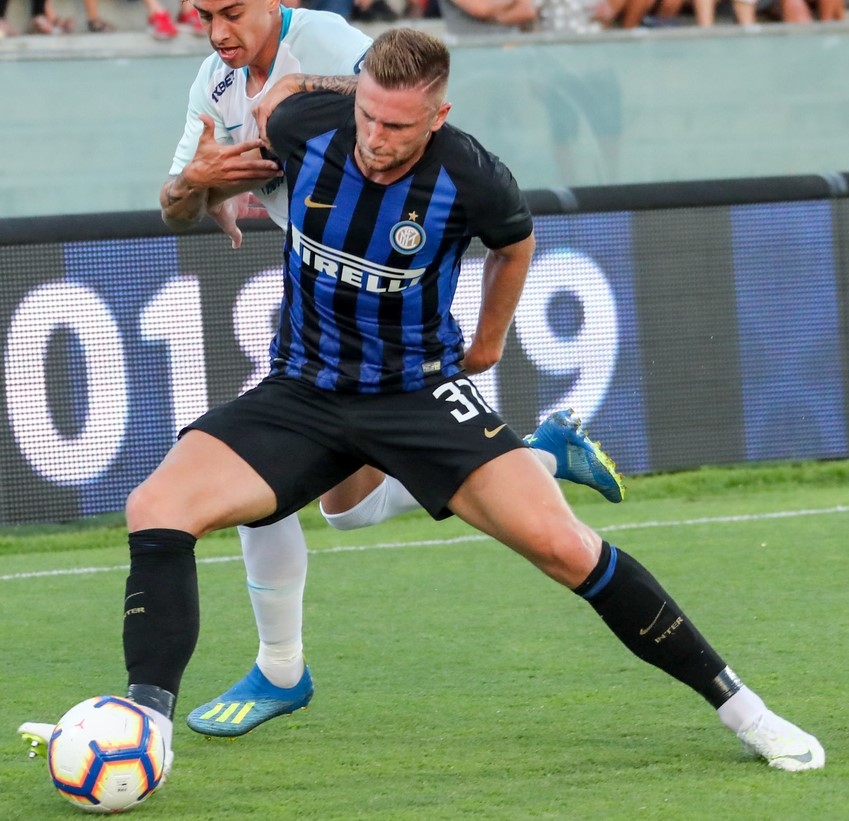 Man United want Milan Skriniar. Their scouts have an eye for him. But they are not the only English clubs who are keen on Skriniar. Spurs, Chelsea and Liverpool all have an eye on the centre-back. Inter Milan rejected a £30 million bid for Milan Skriniar from Tottenham Hotspur in the summer. Now, the club value the Slovakian centre-back at more than £50 million.

Skriniar is now completely reborn. The defender has recovered at Inter after the first year of management with Antonio Conte in which he faced difficulties in adapting to the three-man defense. But today it is another story, he is dominant and leading as in the past. The Slovakian is playing a key role in Inter’s title charge.

Milan Skriniar joined the Nerazzurri in the summer of 2017 and has a contract with the club until the end of the 2022-23 season. He has made 25 appearances across all competitions to date and has managed to score two goals. The Slovakian has been terrific for Inter this season. He has started for most of the games and is a valiant figure at the back. The fact that he can play as a right-back has helped him to guard the right center-back as Achraf Hakimi pushes up the pitch. Also, he is calm on the ball and can make passes to find Brozovic or Barella and sometimes ping a long ball to meet the run of Lautaro Martinez. He is quick on his feet and strong enough to take the ball away from any forward.

There are many clubs who are showing interest in Skriniar. So it would be difficult for Inter to keep him if a great offer comes on the table. However, Milan Skriniar is irreplaceable in the Inter’s backline at the moment.