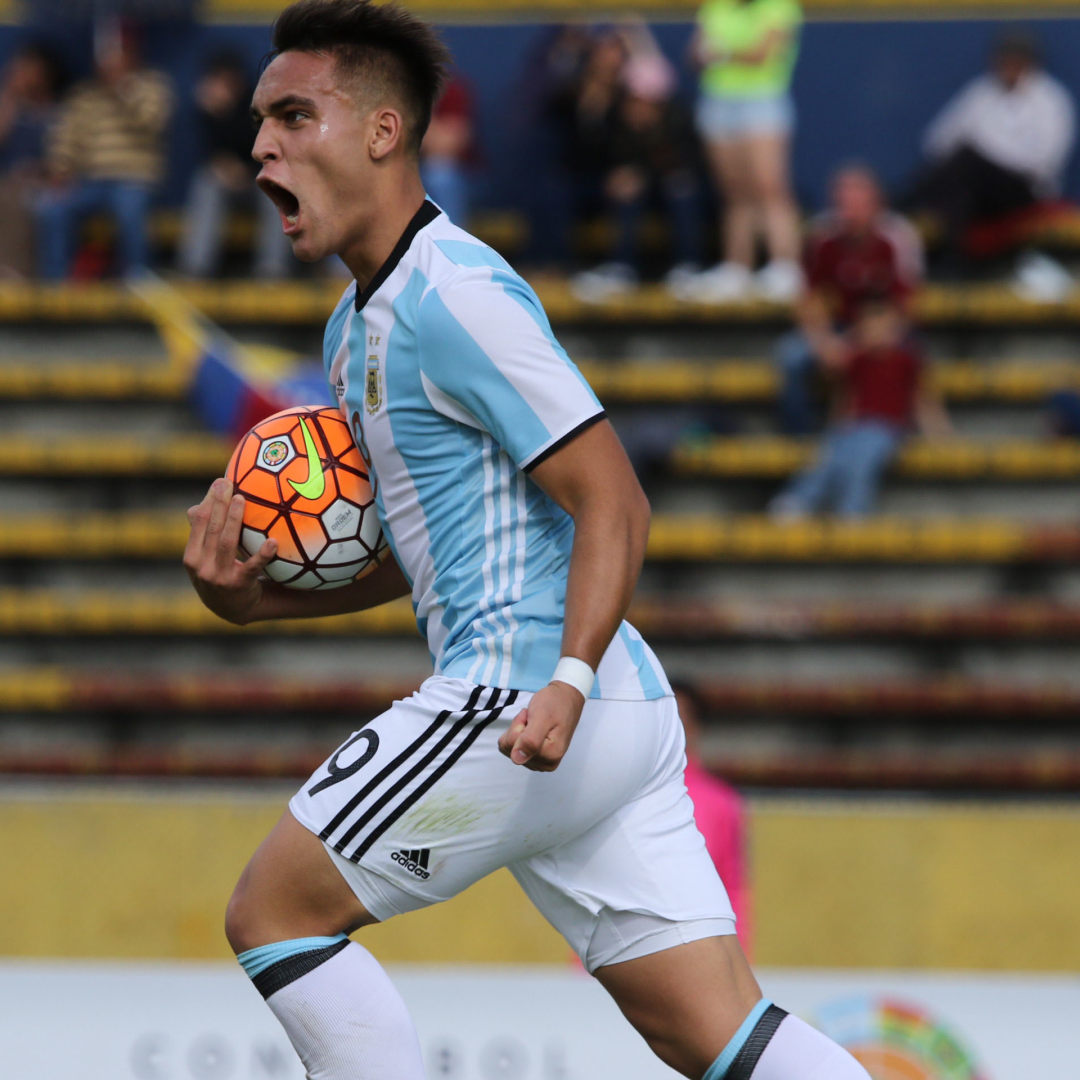 Martinez scores against Bolivia in the group stage to land up in the first position in Group A. Furthermore, Martinez scored a goal in the 4-1 win and now they’ve reached the quarter-finals. On the other hand, Uruguay took second place by beating Paraguay by 1-0. Vecino started the game and was brought off in the 56th minute. However, Cavano converted the penalty into a goal. They will face Colombia in the quarter-finals.

Both Martinez and Vecino play for the Nerazzurri in Serie A. Martinez has established his name as one of the best strikers in the world in the past few years. In fact, Lukaku and Lautaro are irreplaceable duo for the Nerazzurri. Lautaro started his youth career with the Racing Club and was a part of the club for four years. Further, he joined Inter in 2018, and ever since, he has been extraordinary. He did not take much time to settle under Conte and soon became one of his favorites. Conte recently left Inter after they lifted their first Scudetto in 10 years since the treble win in 2010.

Martinez scores against Bolivia, Uruguay end up in second position

Argentina will next face Ecuador in the quarter-finals. While Martinez finished with a neat goal to help his team win by a margin, Messi beat Mascherano in the overall appearances for La Albiceleste and celebrated in style. He also assisted Papu Gomez in a goal. In fact, Inter players have scored 7 goals in Euro 2020 so far. Barella has been impressive for Italy while the defenders Skriniar and de Vrij have proven to be important assets for their respective teams.

Matias Vecino has been an important part of his national team. Uruguay have reached the quarter-finals. Furthermore, the 29-year old has had injury troubles for the past year. However, he is back in action and is proving his importance with the national team.