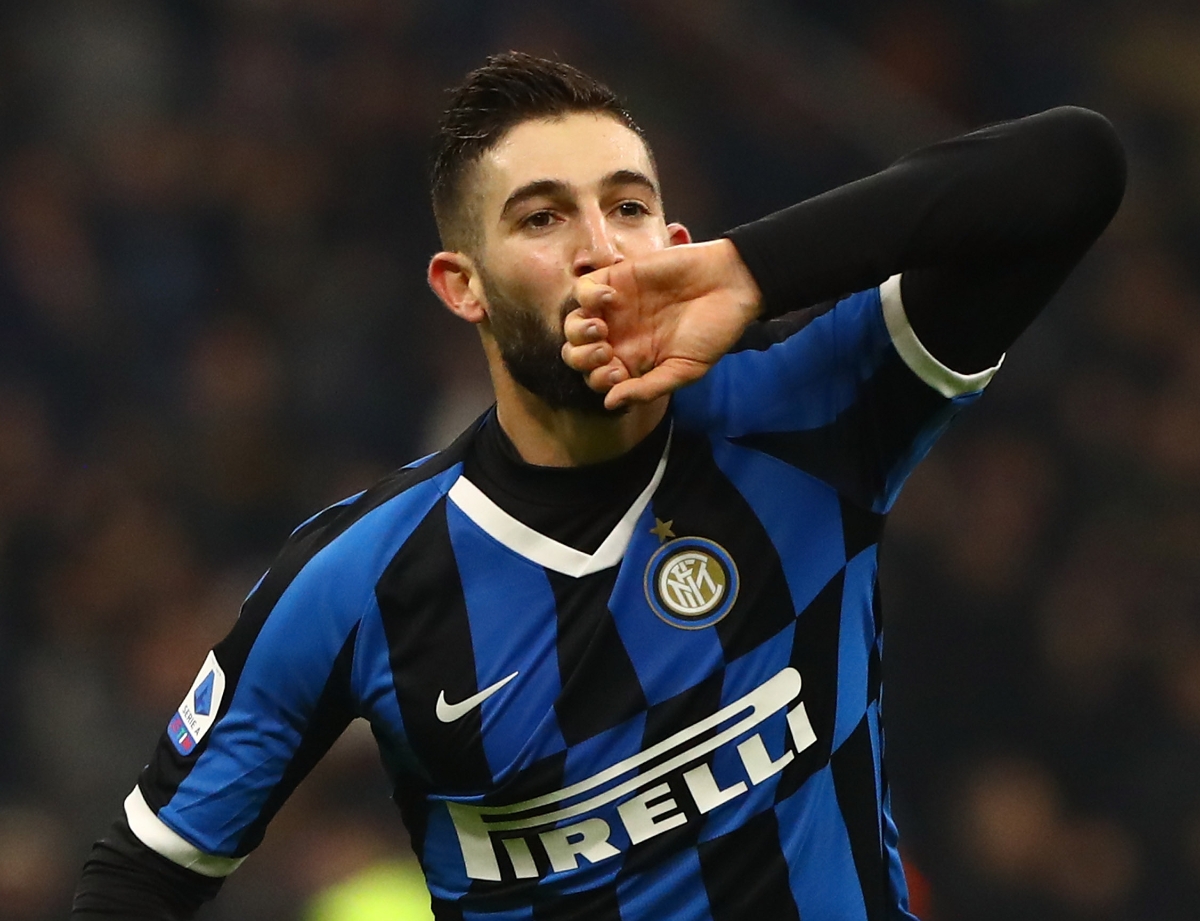 Nottingham Forest want Gagliardini and are eager to sign him in the winter transfer window. The Nerazzurri are ready to sell the Italian midfielder as his contract expires by the end of this season. Moreover, Inter are not looking to give him another deal, and he will be on his way in the summer. But Nottingham Forest do not want to wait until summer and are looking to complete the transfer before the window closes, as per Di Marzio.

Roberto Gagliardini is not a regular starter for Inzaghi, but he does help Inter in some games. The Inter squad have had several injuries this season, so Inter used him as a backup, and he was good in the game against Hellas Verona. However, his departure will not affect Inter, as they can give Asllani more chances, who is not getting enough game time to prove himself. Gagliadini’s physicality will be a miss as the Italian midfielder adds steel to the otherwise technical midfield.

Nottingham Forest want Gagliardini and could sign him soon

The Premier League club are looking to improve the squad in the winter transfer window. They made loads of signing in the summer after getting promoted to the English top flight. Gagliardini will add more quality and physicality to their midfield. The Italian will settle well in the Premier League as he has the physical qualities in his game. Other clubs from Serie A were willing to sign him on a free transfer in the summer. But Nottingham Forest want him now, and Inter will be willing to cash in on him.

The Nerazzurri should not focus on finding a replacement. Asllani is working hard to get into the starting eleven. The young midfielder might get more opportunities and provide something different in the midfield when Inzaghi decides to rotate.