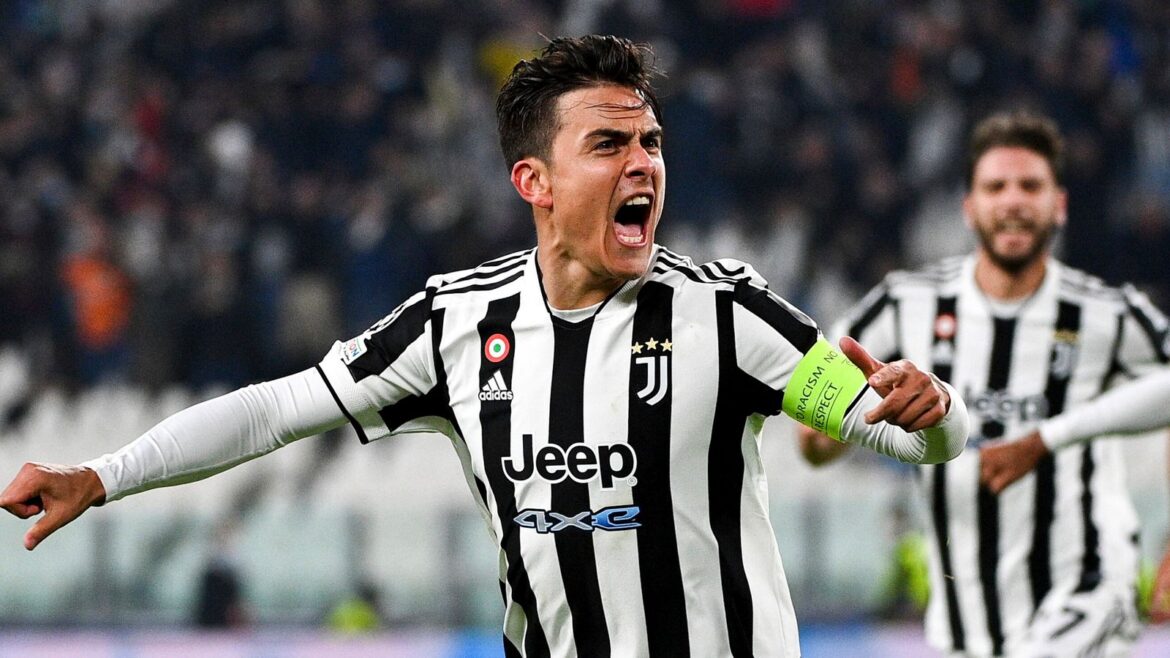 Paulo Dybala prefers Inter move in the summer as he will be leaving Juve after seven years. Inter are keen to close this deal and bring him on a free transfer. The talks with Juve over a new contract broke down, so he will be looking for a move to another club. The Nerazzurri are having talks with Dybala’s agent as they want to secure this signing soon. Many clubs want Dybala, so Inter have made the first move early and are currently leading the race to sign him.

Dybala has been an integral part of Juve’s success in Serie A, and hence many clubs want to sign him. The Argentine has 113 goals for Juve and provided 48 assists in his seven-year-long stint. He is one of the best players in Serie A, so signing him will give a huge boost to Inter’s front line. The Nerazzurri have struggled to find a spark in the final third in some games, and Dybala can provide that. Lautaro is already familiar with his playstyle, so both can form a formidable pair at the top.

The Argentine manager of Atleti is also a big admirer of Dybala. He wants to bring him as his side is struggling to score goals recently. Luis Suarez will soon leave, and they need a player who can partner Felix or Griezmann. But it looks like Dybala’s priority is Inter Milan. Also, his playing style might not be compatible with Atletico.

Spurs are also in the race to sign the Argentine as Conte wants him. They have picked up form in recent games and two of Dybala’s former teammates have already joined Spurs. Kulusevski and Bentancur are performing well under Conte, so Dybala could be tempted to move there.