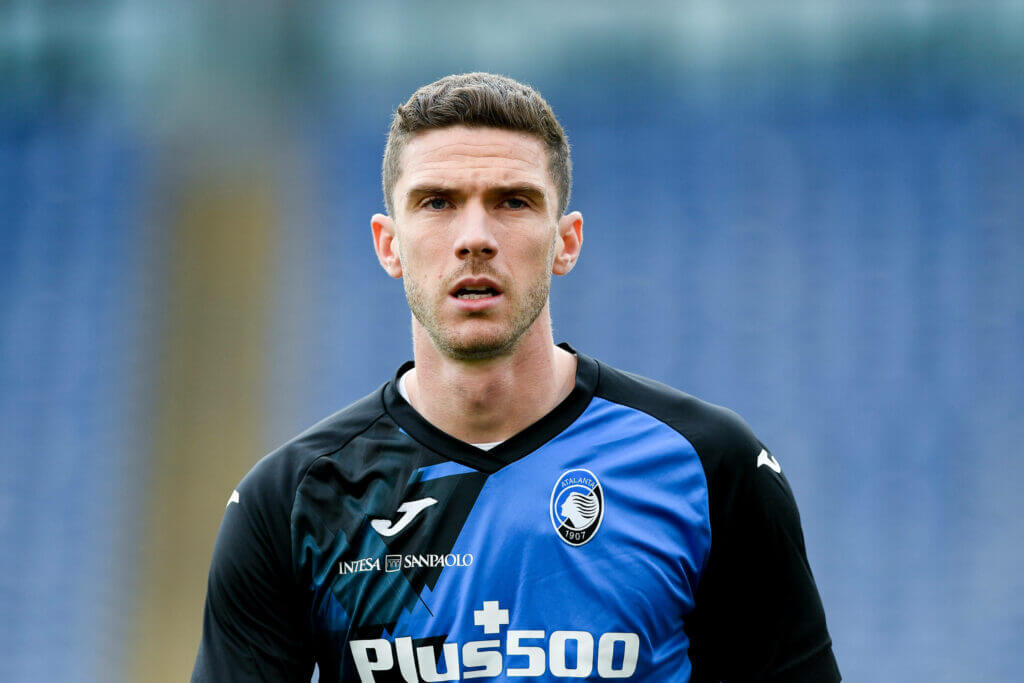 Robin Gosens to Inter Milan is possible as Atalanta B.C. want € 40 million for him. As reported by  Tutto Mercato Web. Inter Milan, Juventus and Man City all have an interest in signing the German. This shows the value of Gosens. Also, all parties know that Atalanta are wanting big money to let him leave the club. The price that Atalanta are saying for Gosens is a figure for top players, something that Gosens is proving himself to be under Gian Piero Gasperini. It is around about the same amount of money that Inter paid for Achraf Hakimi last summer. It now remains to be seen if any of the clubs will comply with Atalanta’s demands for the 26-year-old.

Gosens has been the best left wing-back in Serie A during the last couple of years. He has scored 10 goals in 31 appearances across all competitions this season (providing six assists).

Robin Gosens to Inter possible, other clubs are also keen

Inter do want a quality left wing-back. They want a player similar to Achraf Hakimi on the left flank which would be difficult to find. Perisic is more of a winger and can not defend well. While Ashley Young is past his prime and lacks pace. Darmian does not give that belief in going forward. So it is important to find a quality left wing-back. Gosens fits that role and would be on the list of their summer targets. Juventus and Man City also want some quality full-backs. Gosens is in his prime and can fit into any team. He is very technical and can do well under any tactics. He ghosts into the box which causes trouble in the opponent’s defense.

Inter Milan tried to sign Robin Gosens on an initial loan deal last summer. But Atalanta B.C. had no interest in arranging such a move.