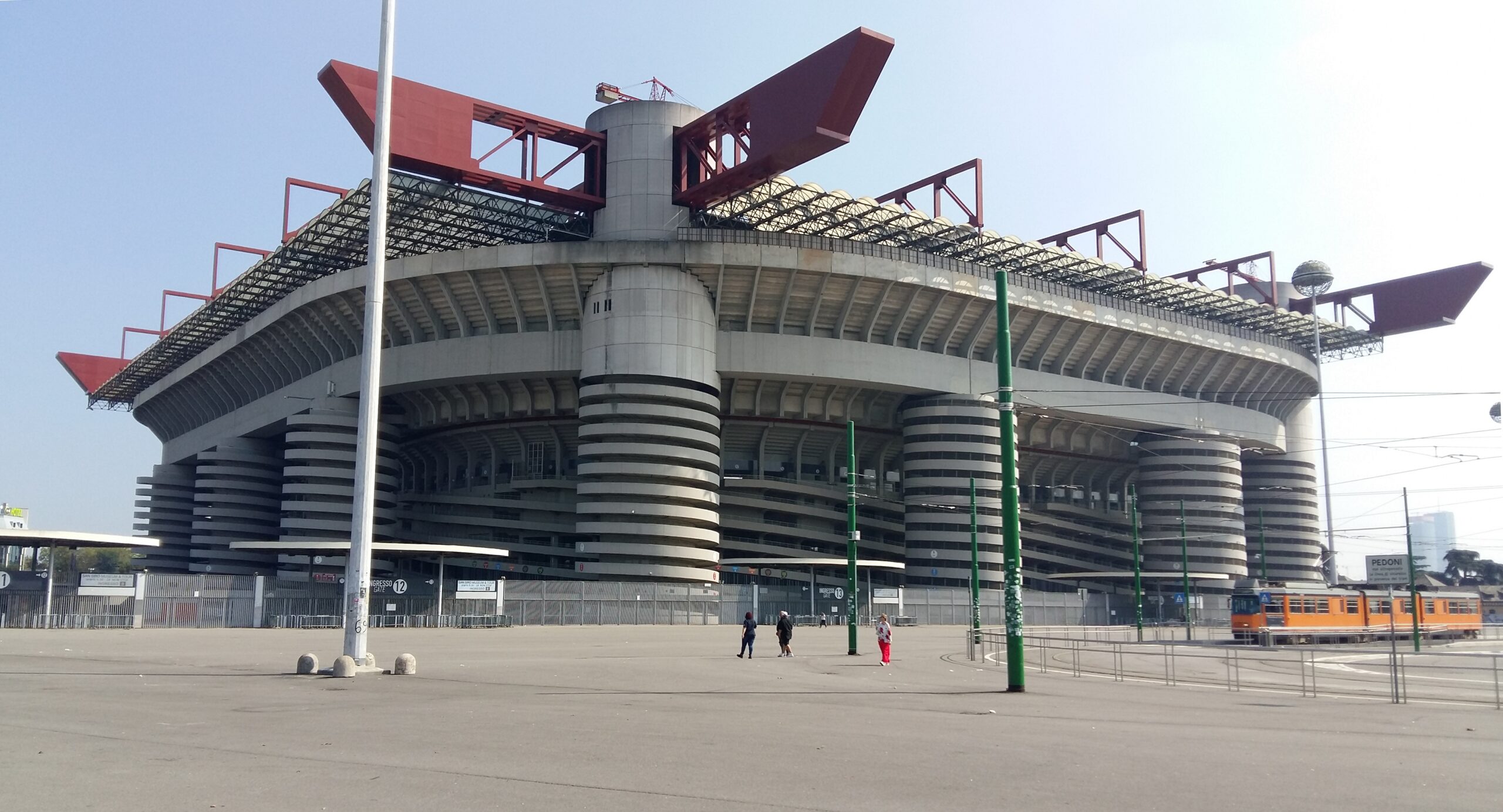 San Siro deserves respect says Gianfelice Facchetti. The actor is famous footballer Giancinto Facchetti’s son. Facchetti spent his whole professional football career with Inter. In fact, he was also the captain in the 1977-78 season, his final year with the club. He won scudetti for the club in the years 1963, 1965, 1966, and 1971. His contribution of 59 goals as a defender makes him one of the best defenders in the history of Italian football.

The mayor of Milan, Giuseppe Sala has not made any decisions on the San Siro project yet. It is because of the hazy future of the Suning with Inter Milan. The last year was a roller coaster for most of the clubs financially. However, there were several opportunities where Suning looked for new owners and investors or Suning. The Nerazzurri are frustrated with the hold on the San Siro project, and it may stay that way for a while. And until Suning find a way to be the potential owners of the club for the near future, nothing will change.

The Nerazzurri started the talk about a new San Siro with AC Milan two years back. Both clubs share the same stadium. Thus, the two discussed building a new one. However, the decision is stuck due to Suning’s bleak future. While the Suning are still struggling with the turmoil of their club’s finances, this project is completely off their mind. They took a €250 million loan from Goldman Sachs. However, now that this season is coming to an end, they need to figure out the finances for the next one.

Inter and AC Milan will invest €1.2 billion in the San Siro project together. And the mayor wants to renovate the city, the surrounding district, along with the stadium. But that will only be possible once the project gets the green light.