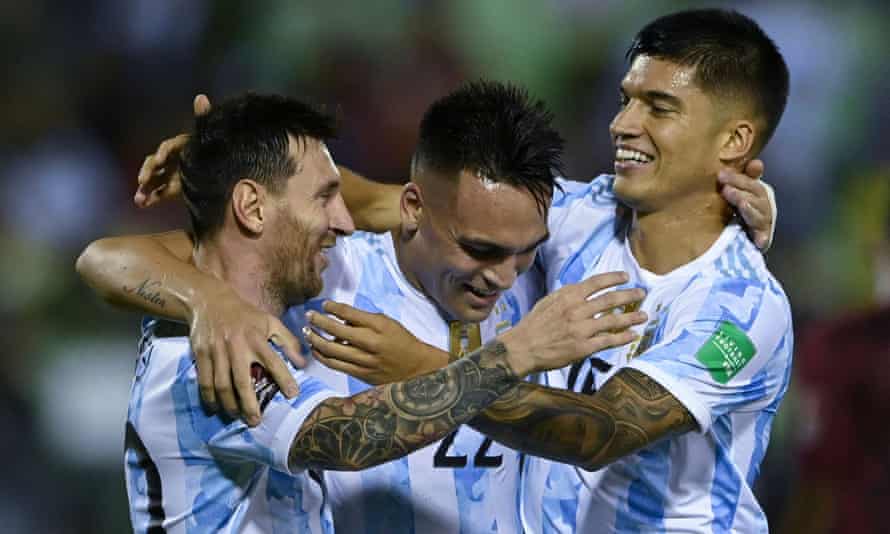 The Argentina national team manager Lionel Scaloni misses Joaquin Correa. The Inter Milan forward had to leave the Argentina squad after a thigh injury. Correa has struggled with injuries for Inter as well. Scaloni feels that Correa adds more quality to the Argentina squad, as he now has limited options from the bench. Correa despite not being a starter, is a crucial part of the Argentina team, as Scaloni uses him as a super sub to freshen up the attack.

Joaquin Correa was selected in the Argentina squad for the World Cup despite having a poor season with Inter. Correa is a different player for Argentina, and he fits in the team well after coming from the bench. He gives a different option in attack as he can operate as a false nine, left winger, or in a front two with Messi. But now Scaloni is lacking that option as he called up a young midfielder Thiago Almada. Argentina have many quality players in the starting 11, but their bench looks weak. Also, with Lautaro struggling with his ankle injury, Scaloni needs a backup for him.

Nico Gonzalez is also a big miss for Argentina however, Enzo Fernandez has done well to replace him. He scored the second goal against Mexico to seal the victory and was key in the second half. Argentina are one of the favorites for the World Cup, and Scaloni is looking to improve his squad with the players that came in for Correa and Nico.

Scaloni said that, when players like Correa and Nico drop, the team suffers. He feels that both of them contribute a lot, but they will find solutions with the current players. Argentina will play its final group-stage game against Poland tonight.