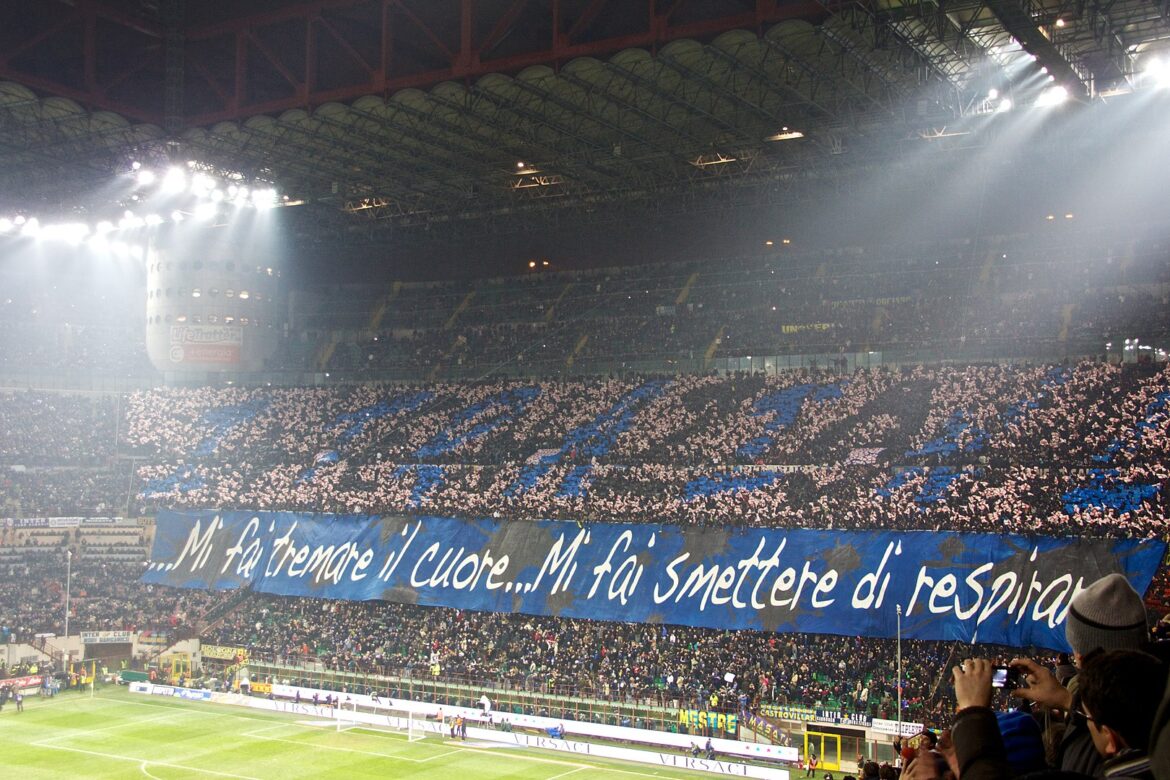 Who will challenge Inter in the next Serie A season? The Italian giants have dethroned Juventus after 9 years of winning the Scudetto in a row. Further, Inter are one of the best teams in Serie A at the moment. However, the Nerazzurri have been facing a financial crisis since 2020. The pandemic hit the world in 2020 and Milan was one of the worst-hit regions at the time. The Chinese owners Suning had to take a loan to pay pending wages.

In March 2021 Suning took a loan of €250 million from Gold Sachs. However, they cannot invest personally in the club due to the restrictions imposed by the Chinese government. Thus, to manage the future of the club, they have secured three-year financial funding of €275 million from Oaktree Capitals. Now, the club will decide who to keep for the next season based on their budget. However, Conte has a list of ‘star players’ that he wants to have at the club to ensure his stay.

Who will challenge Inter for the Serie A crown? Atlanta are the second best contenders

Inter did not have a winning moment since Jose Mourinho’s treble win in 2010. Atlanta and AC Milan can be the next contenders to challenge Inter in Serie A. The Nerazzurri dominated Serie A this season and won their 19th title with four games remaining. Conte worked hard and rebuilt the Nerazzurri in the last two years. Inter were the runners-up in the first season.

Plus, this is Conte’s fifth trophy as a coach. He won three with Juventus between 2012 and 2014, and one with Chelsea in 2017. Inter were the second-best in attack as 17 players scored 89 goals while they had the best defense. Conte made it very clear that they are enjoying this at the moment but from Monday, they’ll start prepping for the next season.