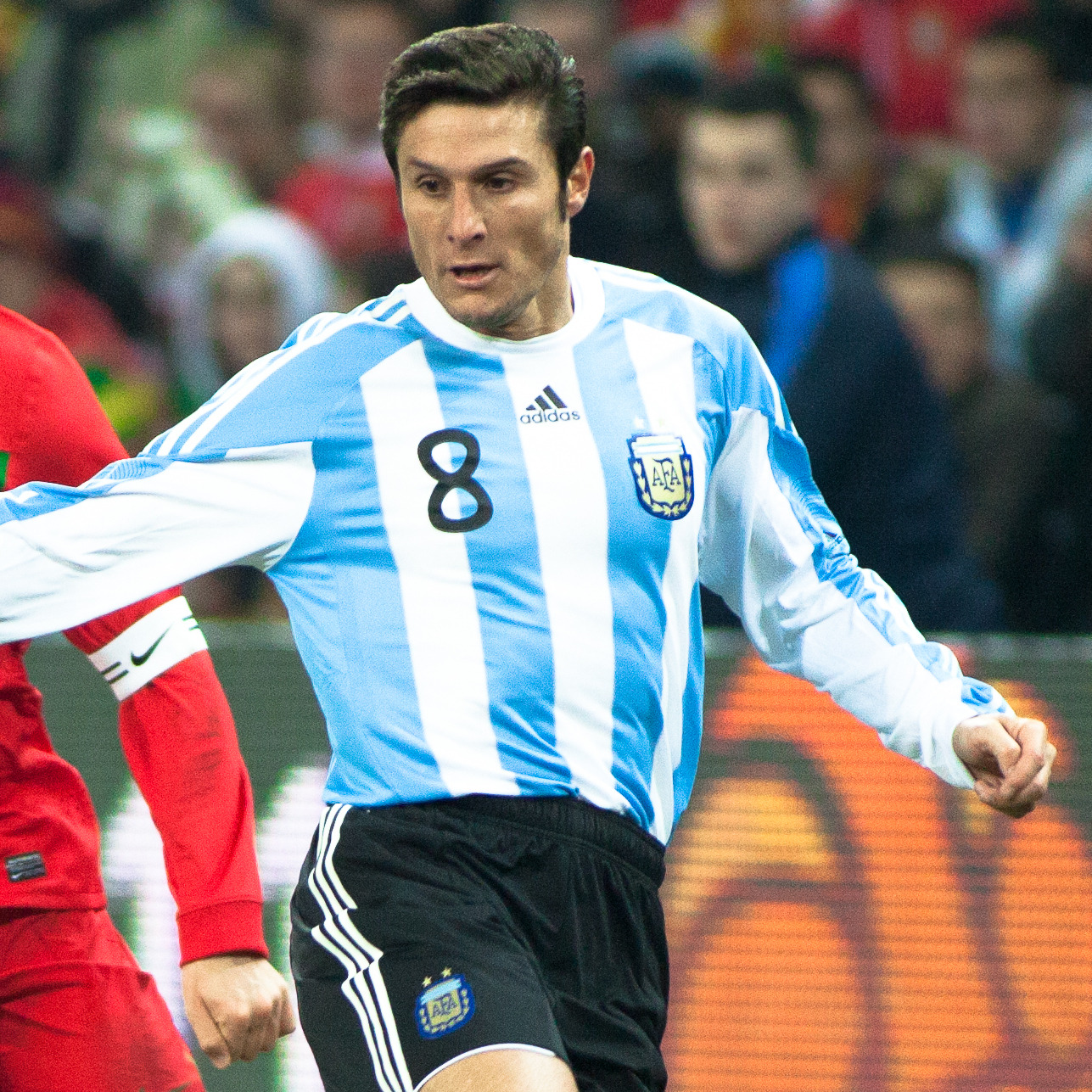 Zanetti graces Inter’s 113th birthday, say ” best wishes to us”. Javier Zanetti is currently Inter’s Vice-President. However, he is a Nerazzurri legend. The Argentine played as a midfielder for Inter Milan. He played for the club from 1995 to 2014. He also served as a captain from 2001. Furthermore, he played 1,114 official games and became the seventh player in history to make the most career appearances.

Inter Milan was founded on 9th March 1908 as Football Club Internazionale, following the lead of Milan Cricket and football club which is now AC Milan. The name represented the idea that foreign players along with Italian players were allowed to join the club. They won their first Coppa Italia in 1938–39, led by the iconic Giuseppe Meazza. And the San Siro is officially named after him.  The years 1960-1967 were great for Inter. Further, from 1991-2004 they faced various ups and downs. However, 2004-2011 were extraordinary for the Nerazzurri.

Inter have been going strong this season as Conte has finally found balance with his squad. Furthermore, the Nerazzurri are now Serie A favourites for winning the Scudetto. They’ve won 7 games in a row and are coming after a win against Atlanta gaining the important three points. The Nerazzurri have had financial struggles from the past year but the players have been performing well under Conte’s leadership. Inter hasn’t had such a long winning streak since 2011. If they continue the hard work, Conte’s team will lift the Scudetto this year.