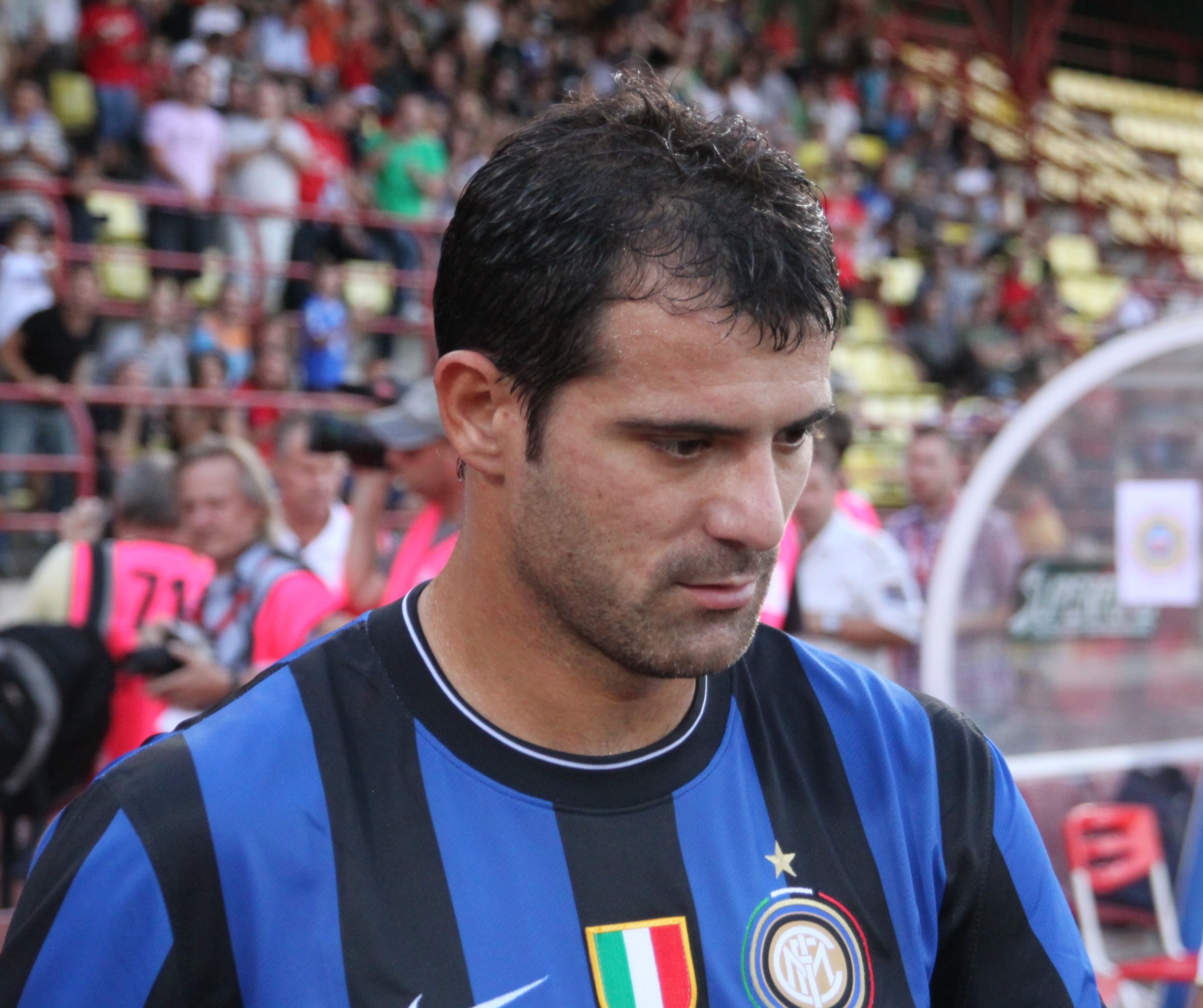 10 years since Stankovic’s volley in the Champions League quarter-final. While Inter lost the match by 5-2 at San Siro that day. However, Stankovic’s goal was a legendary goal that made its place in history. The goal came against Schalke. Further, Manuel Neuer passed the ball to Deki and it just came out as one of the greatest goals in history. Stankovic is currently managing the Serbian SuperLiga club, Red Star Belgrade.

The Serbian started his career with FK Teleoptik. At the age of 14, he shifted to Red Star Belgrade’s youth academy. He made his debut against crosstown rivals OFK Beograd. At the age of 16, he made seven appearances in the league, and the team won the league title. In the 1990s, the Red Star was under an international ban and could compete in European competitions. In the 1997-98 season, he became the captain at the age of 19, the youngest one in the club’s history. While he could not get a league title for the club, the club won two domestic titles under his captaincy.

Stankovic played for Lazio before joining Inter Milan in 2004. During that season, Lazio were forced to sell some of their best players due to financial constraints. In fact, Juventus were the first potential suitors for a possible transfer. However, he chose Inter Milan. Since rumours of Roberto Mancini were all over during that season, it may have affected the Serb’s decision to move to Inter. Mancini was his former coach at Lazio, a friend, and a former teammate.

He made 326 appearances for the club, scoring 42 goals and providing 51 assists. He has played the longest in his career for Inter Milan before retiring in 2013. Currently, Inter are leading the Serie A table with an 8 point lead from AC Milan. Inter are favorites for the Scudetto with 9 wins in a row after 2011.