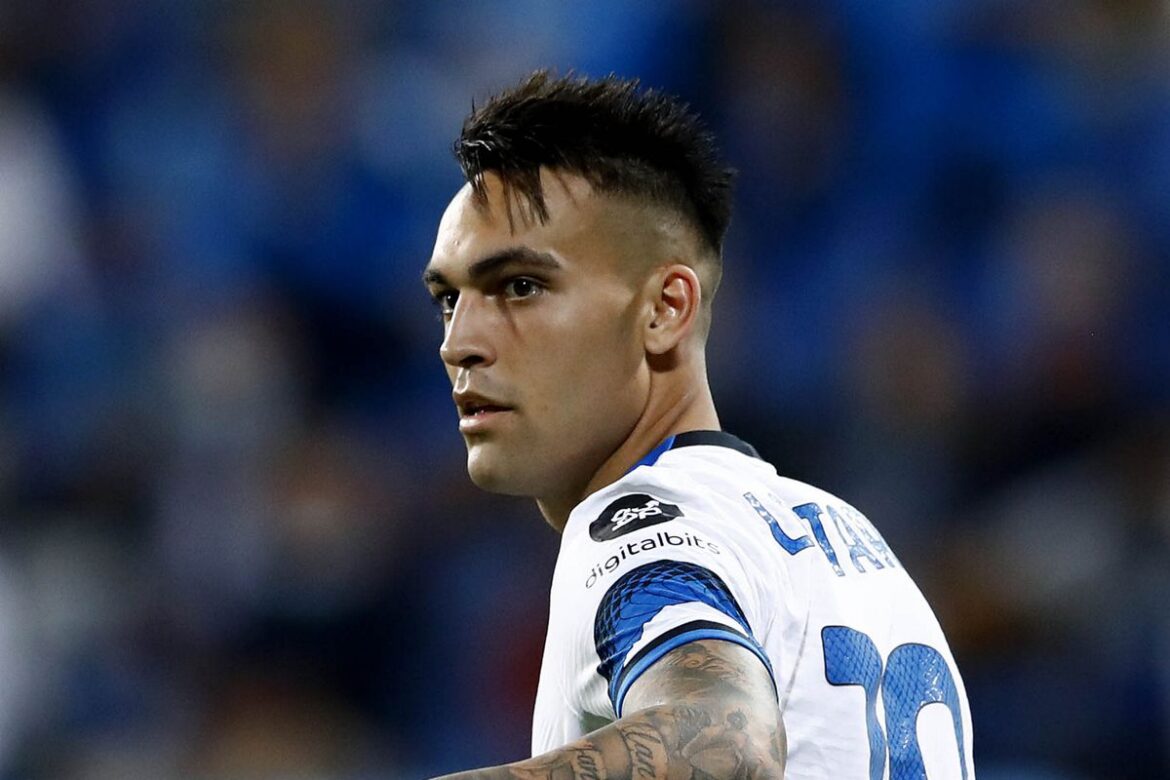 Arsenal eye Inter striker Lautaro Martinez for the next season. The Gunners want to fill the void left by Aubameyang by bringing in the Argentine. Inter will be willing to sell Lautaro if they get a good price for him in the summer. The Argentine has struggled to maintain his form this season. Hence the Nerazzurri are also struggling to defend the title. He signed a new contract with Inter this season, but he could be on his way if his poor run of form continues.

Arsenal have reportedly had talks with Lautaro’s agents, but many other clubs are keen too. The Argentine forward wants to stay at Inter Milan, but he will have to find his confidence back. Premier League managers are fond of Lautaro as Klopp has spoken highly of him previously. Arsenal could be looking to improve their squad by bringing a striker like him. They have improved under Mikel Arteta recently, and are looking set to secure a top 4 finish this season. So, they will provide the Argentine Champions League football at Emirates and Premier League experience.

The Spanish giants are monitoring Lautaro’s situation for a long time. They could make a move for Lautaro in the summer as well. With Suarez’s contract expiring after this season, Atleti will go for a striker in the summer transfer window. Lautaro will have to decide on which league and team he would prefer. Atleti’s manager Simeone is looking for a long-term partner for Felix at the front. Lautaro could work well with him as he is familiar with that system.

However, Inter are also planning to bring in Scamacca to partner with Lautaro. They have the Argentine in their plans for the future, but he will have to find his touch again.