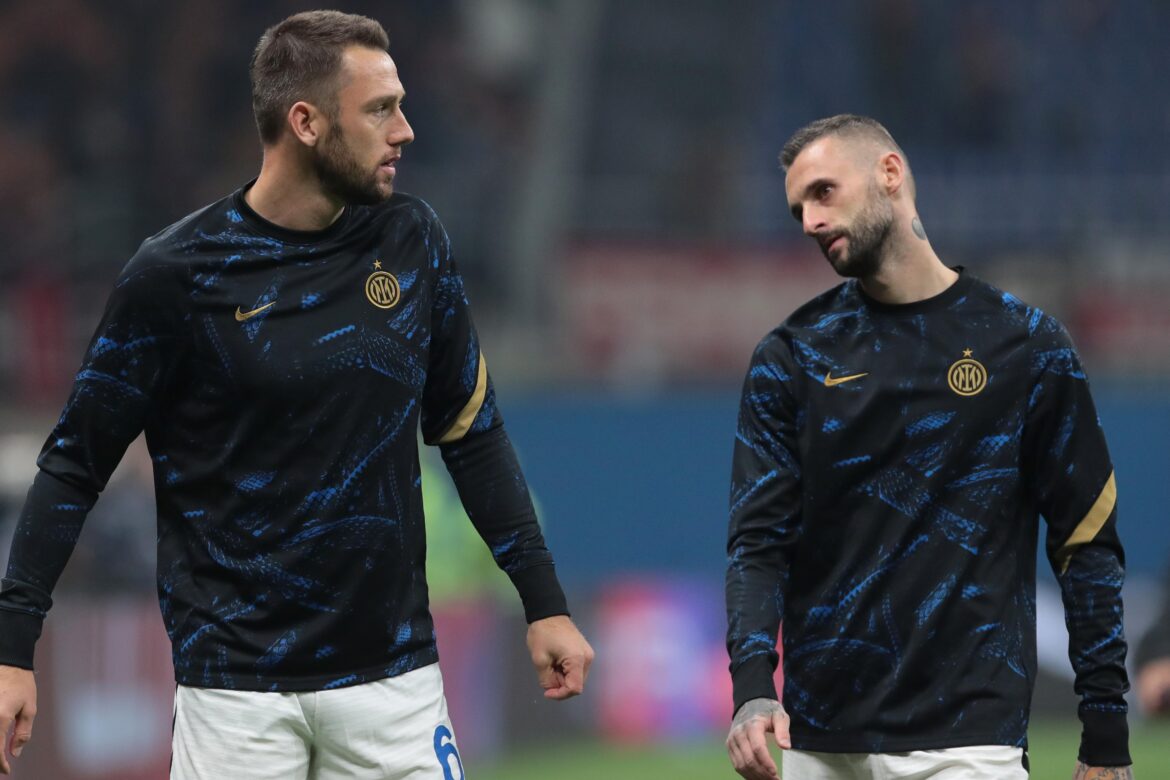 De Vrij and Brozovic will be back in training from today for Inter. Both players had calf injuries after the Liverpool game, but they will make a return to the Suning training center and work to get ready for the match on the weekend. Inter have struggled in recent games without them as they have dropped four points in their last two games. The return of Brozovic in the midfield will come as fresh air for Inzaghi, who has not been able to find a replacement for him.

Brozovic was expected to recover before De Vrij, but he had to take some more time off. Inter will now focus on winning every game left to give themselves a chance in the title race. Milan currently look like the favorites, but they have dropped points against mid-table teams in the past. Inter still have a game in hand and will look to make the most of it. Brozovic and De Vrij will bring balance to the Inter squad and help in the build-up.

De Vrij and Brozovic will come back to training from today

The Nerazzurri without Brozovic look out of ideas as they struggle to build up from the back. Also, the Croatian helps in stopping the opponent’s attacks in the middle and recovers the ball quickly. Inter will need him against Juve, who want to seal their place in the top 4. With Brozovic back on the side, Barella and Calhanoglu will have more freedom and will be able to operate in their natural positions. De Vrij will bring stability in the back three as well since he is good with his distribution from the back.

Other players who are on international duty will soon come back to training for Inter in the coming days. Lautaro Martinez is also back after recovering from COVID and will be keen to perform in the big game.