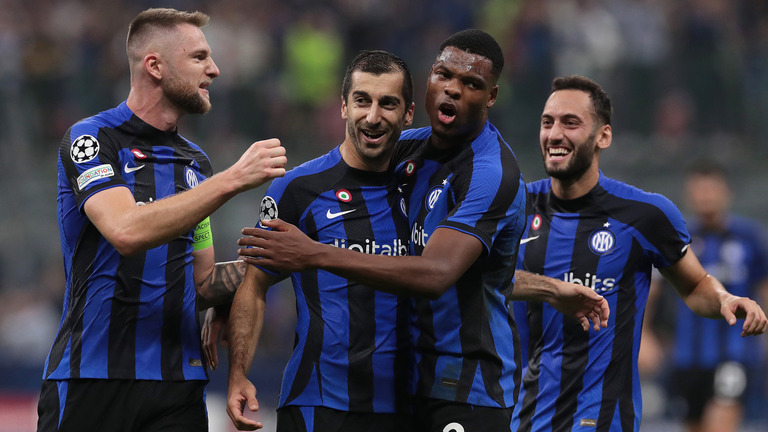 Atalanta vs Inter is the Nerazzurri’s last Serie A game before the World Cup break. So Inzaghi’s men will be willing to give their all against their direct rivals. A win against Atalanta will mean a lot as Inter are now more focused on sealing their top-four spot. Both Inter and Atalanta have the same points, but thanks to their better goal difference, the Nerazzurri are ahead on the table.

The Nerazzurri had one of the worst starts to the season in recent years. However, they are doing well in Europe and had a good winning streak before the Derby d’Italia. But they managed to come back stronger with a 6-1 thrashing to Bologna. In contrast, Atalanta had one of the best starts to the season and were sitting at the top during the early phases. But La Dea have lost their momentum in recent games, so Inter will have confidence coming to Bergamo.

Atalanta vs Inter Serie A: team news, tactics, and prediction

Inzaghi managed to give rest to his key players after going five up against Bologna in the 59th minute. Correa could get a start as he will be fresh compared to Edin Dzeko. Darmian and Lukaku are still out for Inter, but Brozovic could start this game. The Croatian will be key in a game like this to help out in defense. Also, De Vrij could replace Acerbi as the Italian defender played the full game against Bologna.

For La Dea, Duvan Zapata could start this game after coming off the bench in some recent games. However, they will miss Muriel, and Zappacosta could start from the bench. Gasperini will display his exciting and attacking football that can find space and disrupt any defense on their day.

The Nerazzurri will have to keep a lower defensive line and a compact shape to give little space to Atalanta. It is a crucial game and should be approached with all intensity.