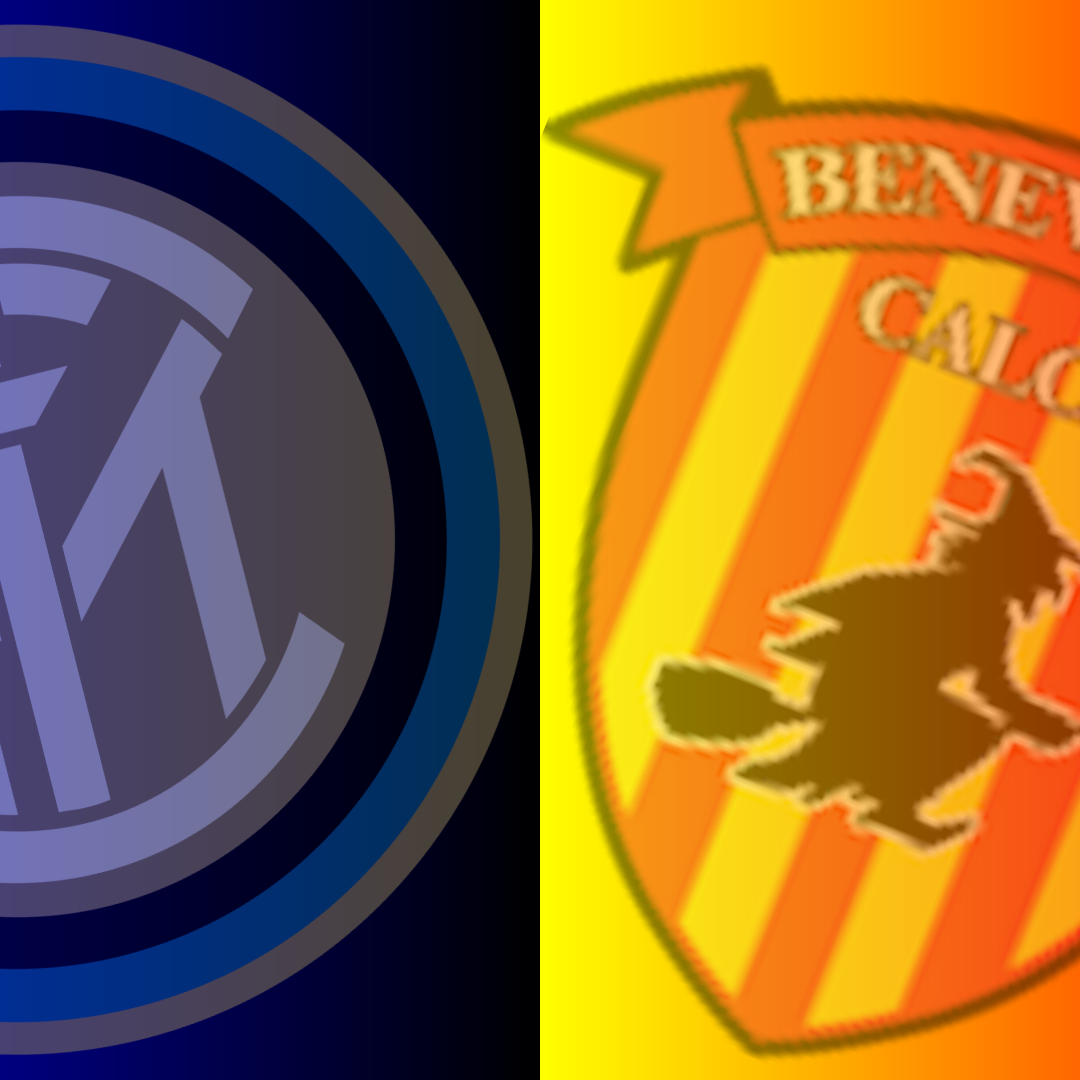 Inter will take on newly-promoted Benevento on Wednesday at Stadio Ciro Vigorito away from home. The Nerazzurri are coming into this contest on the back of a stunning win over Fiorentina. Normally, a newly-promoted side is a cake wake for bigger clubs in the league. But Benevento are not that side you can just thrash and forget about. Thus here’s the Benevento vs Inter preview.

The Campania club is managed by former Milan and Juventus Legend Filippo Inzaghi. If that isn’t enough for Inter players to want to give a beating to the club, then what can be? The older Inzaghi’s club held Simone Inzaghi’s Lazio in a pre-season friendly. Furthermore, the club made a good comeback against Sampdoria in the last game. Inzaghi’s style of play was easily visible during his club’s attacks. Benevento like to make runs and not try and break the midfield. Playing around the opposition rather than through them is a master tactic in itself. This allows the club to make quick runs when they recover the ball through their high press.

If Conte sticks to not starting Achraf Hakimi then that can be a problem. Inter need quick legs to cover up Benevento’s runs. While quick runs will be beneficial, they won’t be enough to do the job. Thankfully de Vrij will return in this game but the defence will have to be at its absolute best to keep a clean sheet.

Benevento vs Inter preview, a game of last chances

Inter’s game against Benevento can possibly be the last chance for Ivan Perisic and Christian Eriksen. While Perisic tried and came close to scoring against Fiorentina he just didn’t fit well as a wing-back. On the other hand, Eriksen looked like a lost child on the field. His reluctance to make forward passes and important runs are a display of lack of confidence. Benevento are an easy challenge if things are done right. Inter must get their house in order before taking on Lazio and Milan in the following games.

Conte can rest some key players, especially from the attack to prepare for the Lazio game. If you liked Benevento vs Inter review then subscribe to The Inter Way (it’s free).