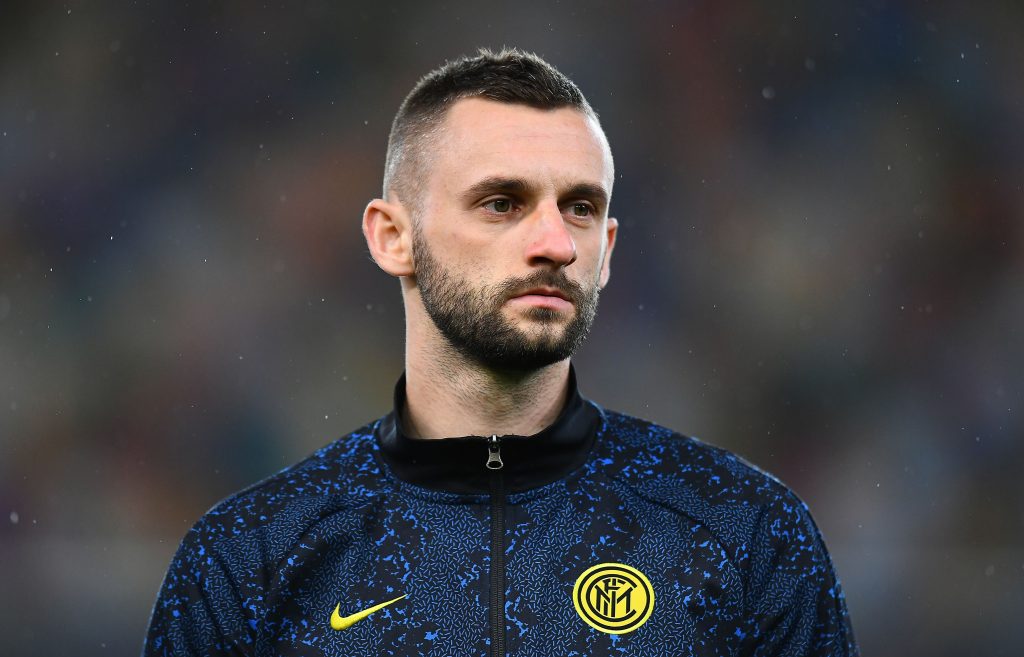 Brozovic will face Fiorentina as he will soon recover from his injury. The Croatian had some calf problems, so Inzaghi had to leave him out of the squad against Torino. The Nerazzurri missed him in that game, as they dropped points and were struggling in the buildup. They are now four points behind Milan and will have to find their form back to get ahead.

Inter struggled in Brozovic’s absence previously as well when they faced Sassuolo. They lost 2-0 as the 29-year old was serving his suspension. Brozovic is currently recovering, and he could be back in training from tomorrow. The Croatian will first train alone, and later he will train with his teammates on Thursday. Inter will host Fiorentina on Saturday, so the Croatian has enough time to recover from his calf injury.

Inzaghi has struggled to find a replacement for Brozovic as no one in the Nerazzurri squad can do that role perfectly. He tried Barella first against Sassuolo, but that did not work as he lost the ball in dangerous positions, as he was not able to operate as a defensive midfielder. Inzaghi then tried Vecino on the weekend against Torino, but that did not work out as Vecino was struggling to move Inter forward. Brozovic’s passing range and physicality make him a perfect number 6 for Inzaghi’s system. The 29-year old has a great positional awareness as he knows when to drop and when to push forward.

Inzaghi might miss De Vrij against Fiorentina as the Dutch defender will take some more time to recover. But he can use Ranocchia in that position or give D’Ambrosio a start and push Skriniar at the center. He can bring Dimarco too, and Bastoni can play in the center, which he has done in past.