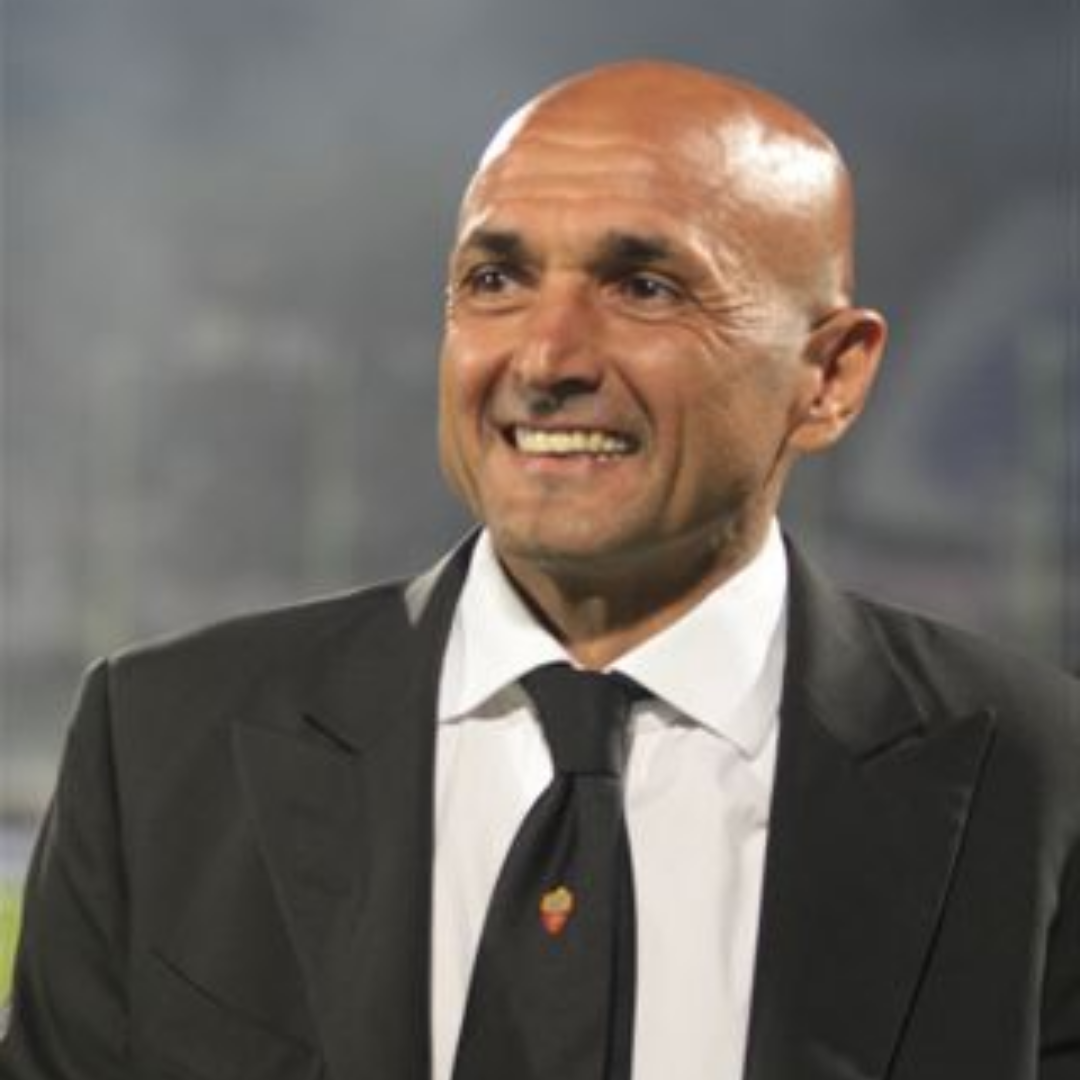 Inter might consider bringing back Luciano Spalletti after the team tends to fail under the guidance of Antonio Conte. In brief, the events involving the locker room and shaking performance graph led to his replacement. However, in the current scenario, Inter’s decision to call back Spalletti cannot be ruled out.

Inter management recognize the ethics that Former Juventus manager Massimiliano Allegri would bring into the team. However, the additional cost would restrict this move. Allegri’s entrance into the team would cost an extra €17 million which Inter cannot afford at the moment. Additionally, Inter still has a contract period left with Spalletti for the remainder of the season and he’d be cost-effective for the club.

Will Inter call back Spalletti?

Spalletti’s contract is an opening for Inter considering the fact that the team isn’t performing well. Antonio Conte is earning €12 million a year while Spalletti earns €5 million. Hence, bringing in Allegri is not exactly on the cards for Inter and Spalletti can manage Inter well. Spalletti was a decent manager and understood the ideas of Inter and worked accordingly. In fact, Conte distanced himself from the Nerazzurri traditions right from the start which has angered the fans. Not just that, the results prove the fact that Conte is not the man for Inter.

Despite the strict and rigid system followed by Conte, the results haven’t been in the favor of the team. This further deepens the disbelief of Inter fans in Conte’s ways. While the Nerazzurri board will probably stick to Conte for now, “call back Spalletti” chants will only get louder. Conte has a mountain to climb if he wants to meet the expectations. But, there’s a reason he has won the Scudetto and the Premier League. It’s time for the former Italy manager to show up and make his men perform.