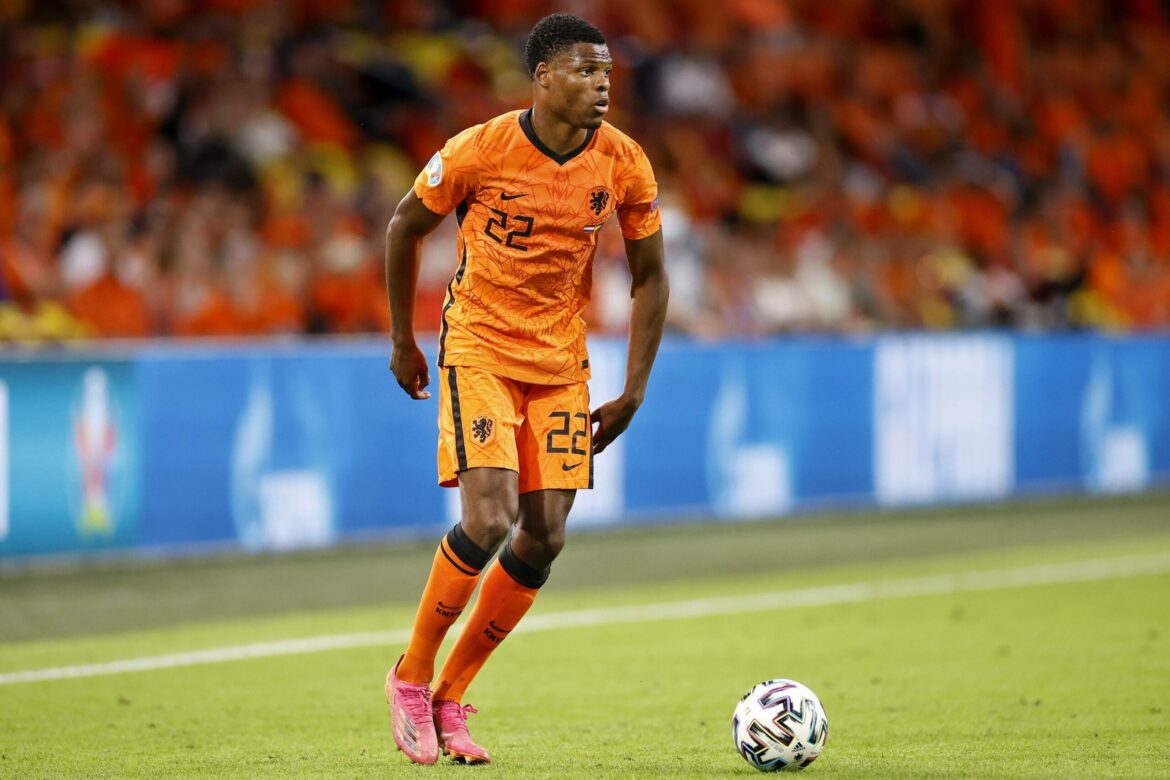 Chelsea to make a late move in the transfer window for Dumfries. The Blues are keen to sign the Dutch defender and can make a late push to improve their options. Inter Milan have been reluctant to sell players at this point as it will hinder their season. They set the deadline for the transfers, and no bid came for Skriniar and Dumfries. Now Inzaghi would like to keep his players going into the new season.

Chelsea have made some good acquisitions late in the window as they signed Cucurella just before the season started. The Blues are now looking to boost their squad by signing Dumfries this month. Also, even though Inzaghi would not like to lose any players at this stage, the decision will rely on Steven Zhang. Inter owners will decide on whether they want to sell the player or not. But it will be difficult to find a replacement if they agree to sell their player.

Inzaghi is looking to rotate both Dumfries and Darmian on the right-flank depending on the opposition. But Dumfries sale will make the situation tough for the Italian manager. Inter have brought Bellanova this season, who can operate in a similar role. However, he is young and raw, so he will need some time before playing regularly in the starting lineup. Dumfries has been brilliant for Inter, and the Dutch defender changed the game completely after coming from the bench against Lecce. His runs in the box give Inter a different dynamic to attack.