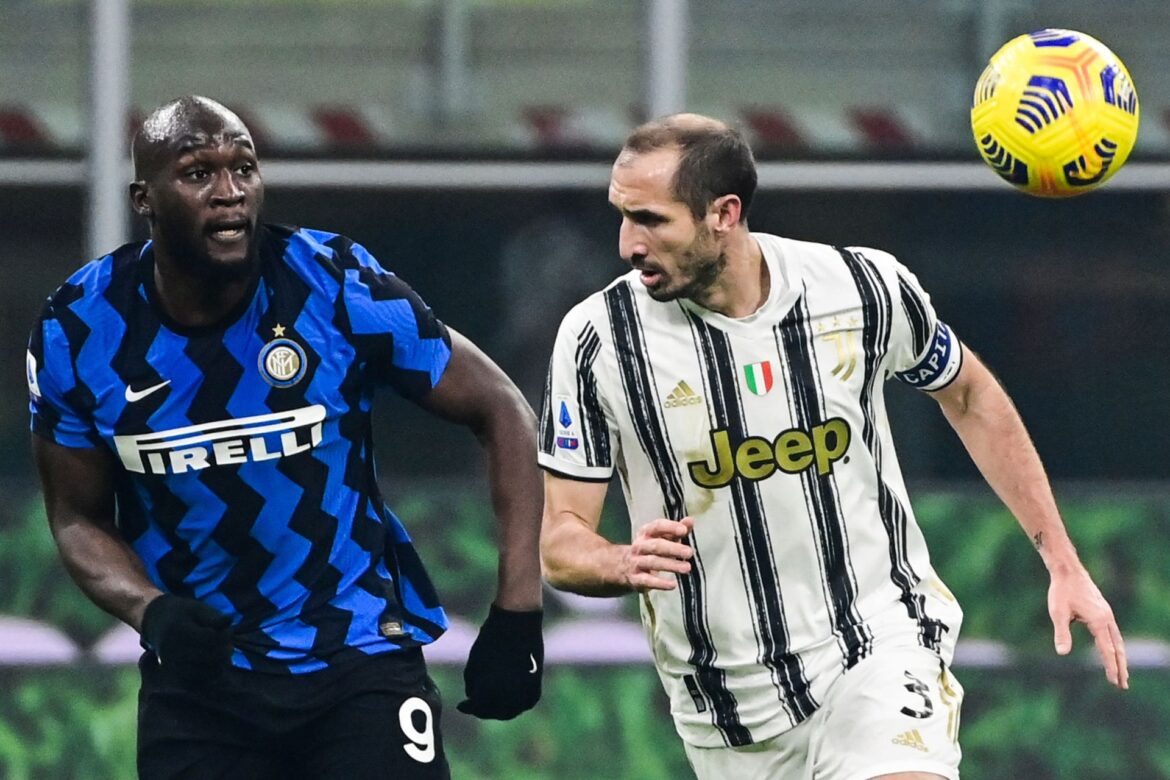 Giorgio Chiellini and Leonardo Bonucci will stop Romelu Lukaku according to Luigi De Biagio. As reported by Sky Sport Italia. Italy are going to meet Belgium in the quarter-finals of the Euro. So, Italy will have to find a way to stop Lukaku and the rest of Belgium’s attacking prowess. Di Biagio feels that Chiellini and Bonucci will be able to achieve that successfully. He trusts the Old Lady’s center-back pairing and thinks that they will be able to stop Lukaku.

Chiellini and Bonucci have played lots of games together and have experience of big games like this. Also, they both compliment each other really well. Moreover, they have great understanding between them. This is important in games like these as it reduces the defensive errors. They have faced Lukaku several times in Derby d’Italia and are familiar with the challenge that is up against them. Lukaku is in top form and will be keen to score on this big stage.

Italy will have to keep the ball for a long time so that Belgium gets less chance to make an attack. Also, De Bruyne and Eden Hazard are in doubt to play the match. So Italy should capitalize on that, and make sure that they do not give Lukaku space. He is quick as well which makes him dangerous in transition. And it is very tough to win an aerial duel with him because of his height and physique. Acerbi finds it hard to mark him and he did start against Austria but Mancini will like to go back to his old and experienced guard for this match.

Di Biaigio said that Italy should try to restrict him from getting close to the goal and also try not to give him much space.