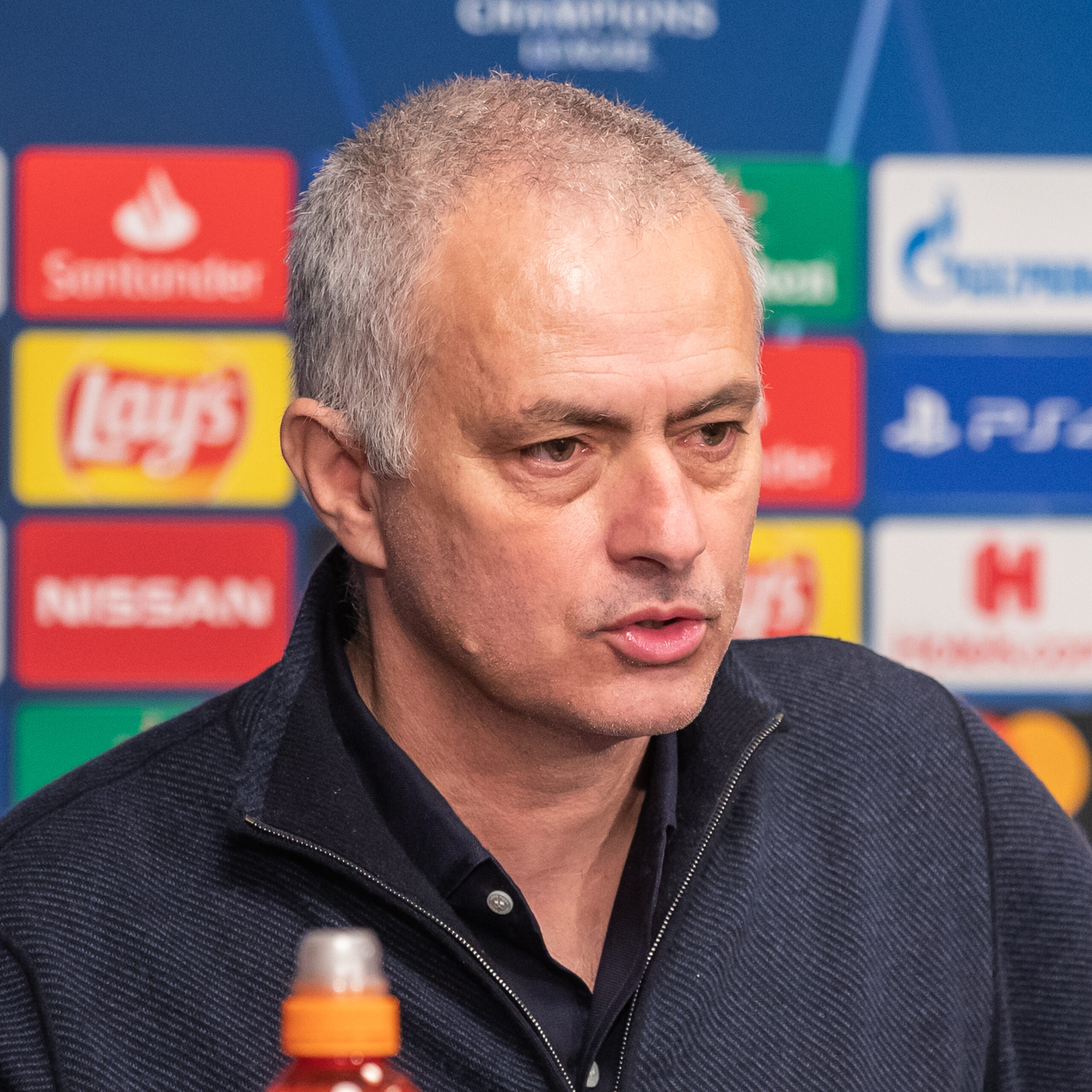 Conte respects Ex-Inter Coach Jose Mourinho and wishes him the best. Mourinho called Conte a “clown” while Conte called him a “little man”. This was during Mourinho’s stint at rival club Manchester United. The two crossed paths in England. However, after the Scudetto win, when Conte was asked about his view towards former coach Mourinho, he said he respects the Portuguese.

Suning’s financial struggles have raised questions about Conte’s stay at the club. However, ever since Inter have secured the Scudetto, Conte has refused to talk about it. The Nerazzurri boss has repeatedly denied questions about his move away from the club, saying he is focusing on the celebration at the moment. Inter became the actual winners of the Scudetto after Atlanta drew 1-1 with Sassuolo. If Atlanta had won, Inter could’ve been in the game for another week. While the Nerazzurri were almost clearly supposed to win Serie A, it would’ve happened on a matchday if this scenario took place. However, the fans were ecstatic about the win and they came in crowds outside the iconic Duomo to celebrate.

Inter won their last Scudetto back in 2010. And it was Jose Mourinho that led Inter to a year of enormous success. It was a treble win for Inter that year. This time Inter have won their 19th league title. Mourinho led Inter to their fifth consecutive Serie A win in 2010. In fact, they also won their first UEFA Champions League and Coppa Italia for the first time in 45 years. It was Mourinho’s second and final year with the Nerazzurri before moving to Real Madrid.

On the contrary, Conte is the only coach after Giovanni Trapattoni to have led both Juve and Inter to a Serie A win. Under Conte, Juve won three consecutive Serie A titles from 2011-2014. This is his fourth Serie A title in his coaching career. The meeting with Zhang and the management will decide whether Conte will make a move.