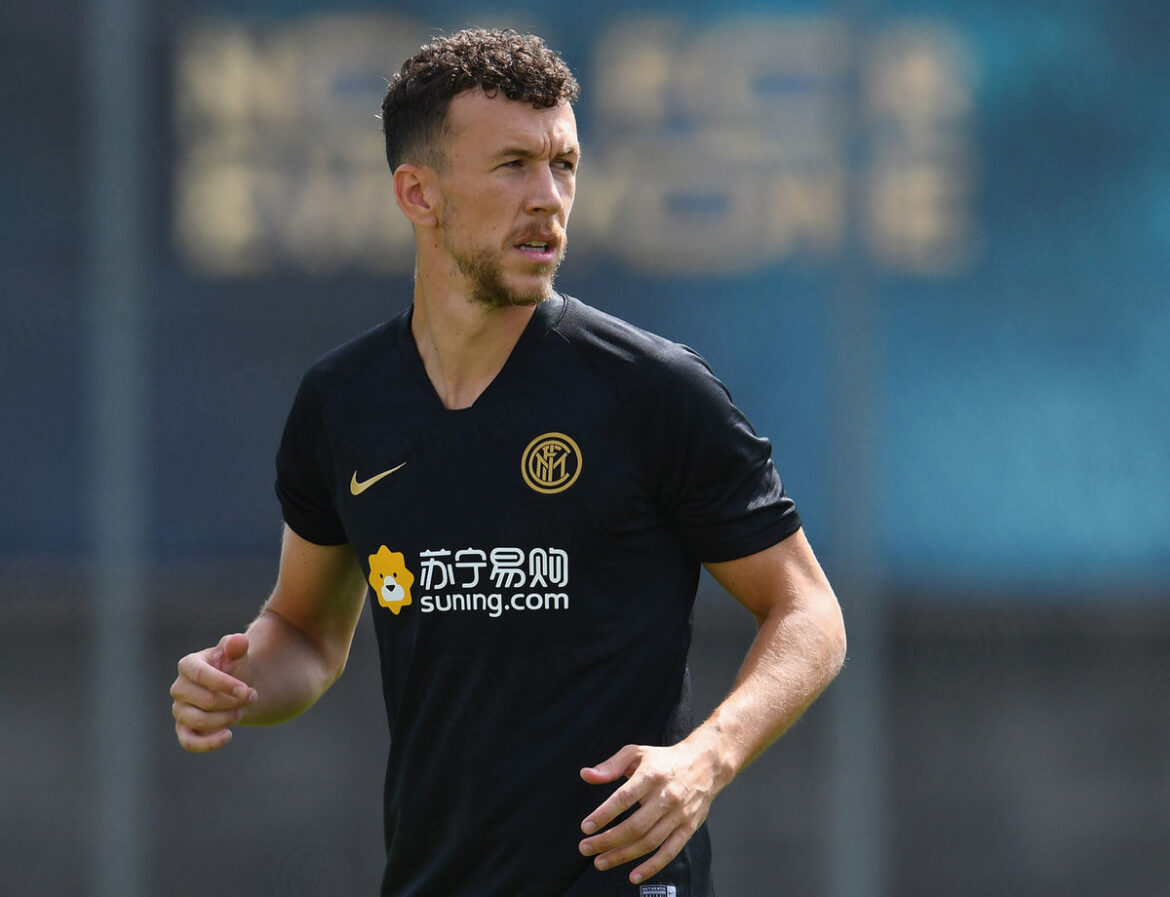 Antonio Conte wants Ivan Perisic at his new club. The Italian tactician has joined Spurs and is looking to sign Perisic as he liked him a lot during his time at Inter. So, he wants to bring the Croatian to North London as Perisic is also looking to leave Inter next year. The 32-year old wants to change his club and he has said Inter that he will not renew his contract. However, Inzaghi wants to keep him as Perisic still produces some amazing performances. He played a big role in Inter’s 2-0 win over Shakhtar and has proven that he can excel in the wingback role.

When Conte first came to Inter he saw Perisic as an offensive defender, but it was Perisic who made it possible. He had that determination to prove that he can play in a different position too. He scored 4 goals and provided 5 assists which helped Inter in getting the Scudetto after a decade. Conte likes his attributes and he feels that Perisic can work with him at Spurs as well. He stated that Perisic is great at beating his man and going one-on-one against a player. Also, he puts pinpoint crosses which helps the strikers a lot.

Spurs will have to pay £125K per week for Perisic and they have agreed that they will give freedom to Conte to choose his players. Everton are also keen, but Perisic will prefer Spurs. He would like to get reunited with Conte because he knows his system well.

However, Inzaghi likes him and plays him in the big games. He would try to convince him to stay as Inter do not have a wingback like him in their squad. The 32-year old makes the difference in many games with his experience and performance.