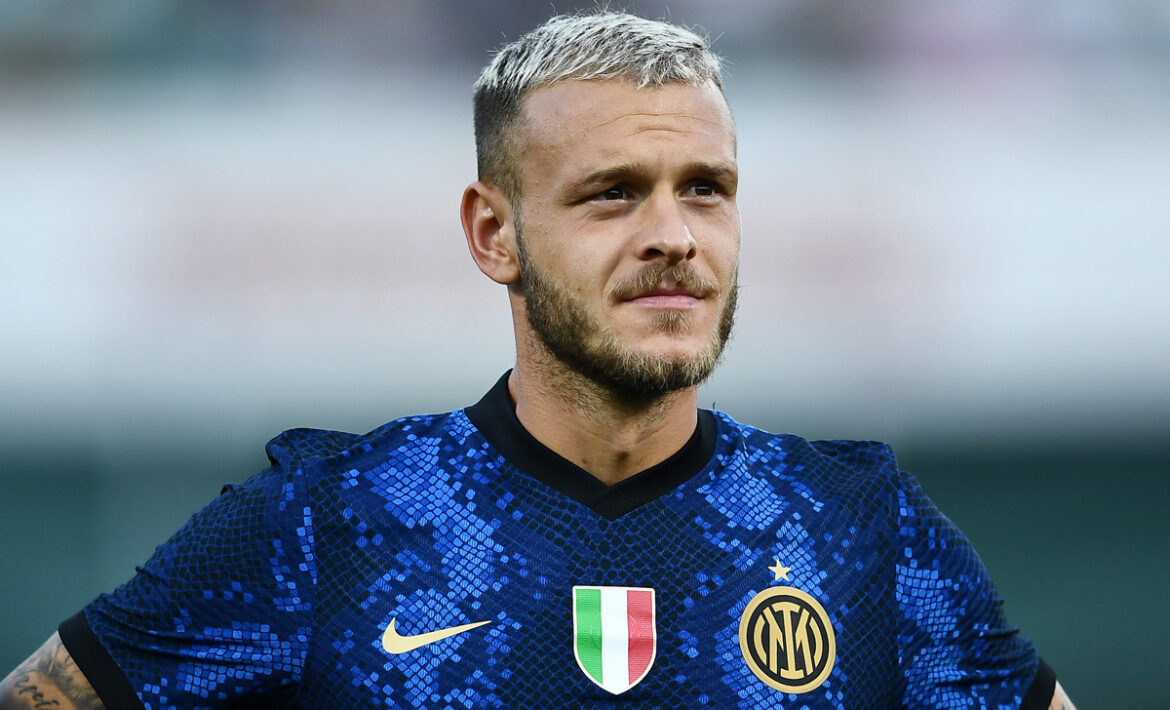 Dimarco and Raspadori got their name on the scoresheet and gave Italy a 2-0 win over Hungary. The Azzurri finished at the top of the table with eleven points, one more than their opponent Hungary. It was a crucial game for Italy as they had salvaged some pride by going into this next stage, after failing to qualify for the World Cup. They had to beat the in-form, and well-drilled Hungary side, who fought like a team. But Mancini’s new-look Italy managed to come out of the group as winners and now have a spot in the finals for next year.

The Italian manager made just one change as he brought Inter’s former academy player Gnonto. His selection was accurate as the Leeds forward helped Italy in their first goal. The Azzurri were pumped for this match and were pressing from the front in the early stages. Italy almost got a goal in the opening minutes, when Gulacsi could not handle the ball, but he managed to hold it later.

The Azzurri got their first goal with ferocious pressing from Inter’s former academy player, as he closed down Gulacsi. Hungary were struggling to build up, and Italy found the weakness there. So, Raspadori took the ball and finished with ease after going around the keeper.

Hungary were reliant on set pieces for goals as they have one of the best dead ball specialists in Szobozlai. The Leipzig forward delivered wonderful balls in the box, but Italy were able to deal with them. Donnarumma had a brilliant game between the posts as he saved every shot and was clearing crosses and punching the ball away from the danger area. Hungary had a great start as Donnarumma had to make a triple save in the 49th minute.

Italy got another goal against the run of play, this time with Inter Milan’s wingback Dimarco. Nicolo Barella found Cristante making a run in the box, and the Italian midfielder played it for the first time to Dimarco, who made a sharp run at the far post.

Italy had to defend for the majority of the time after the second goal. The Azzurri were up for it, and with Bastoni in for Acerbi at the half-time, the backline looked more solid. Donnarumma had to save a tricky shot in the 63rd minute as it took a deflection from Bonucci. Italy held on to their lead till the end and kept a clean sheet.