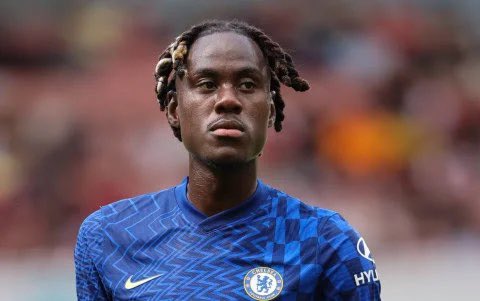 Inter eye Soyuncu and Chalobah as potential replacements if Skriniar leaves in January. The Nerazzurri are planning to renew his contract, but it will be tough to find an agreement as many clubs are after him. Paris Saint Germain are ready to offer a lucrative deal to Skriniar that will be hard for Inter match. Also, the player might look for a change if Inter does not improve as a team and compete for various trophies.

The Nerazzurri are planning for transfers in the future as Skriniar might leave them if he gets a better offer elsewhere. Soyuncu and Chalobah are players that will fit Inter Milan’s budget and are willing to make a switch. The Chelsea defender Chalobah has been linked with Inter Milan since the summer transfer window. But the English defender could not come to Inter as Thomas Tuchel was looking to keep him. But now, their new boss Graham Potter is happy with the new defenders and Chalobah could be on his way.

Inter eye Soyuncu and Chalobah for the January transfer window

The Nerazzurri are keeping a list of players ready to go for is Skriniar leaves in January. The Slovenian defender is the best center-back in Inter’s backline and many clubs are after him. Skriniar is an aggressive and imposing defender with ball-carrying ability. He will fit in any modern team that likes to play out from the back and have an aggressive defender to keep a high line.

Inter are keeping an eye on Soyuncu, who is available for a loan or permanent transfer. The Turkish defender has lost his form in recent times, but is still a proven defender. Inter can sign him for a low fee or in a loan deal if Skriniar leaves. The Turkish defender is also good in the air like Skriniar but will require time to improve.