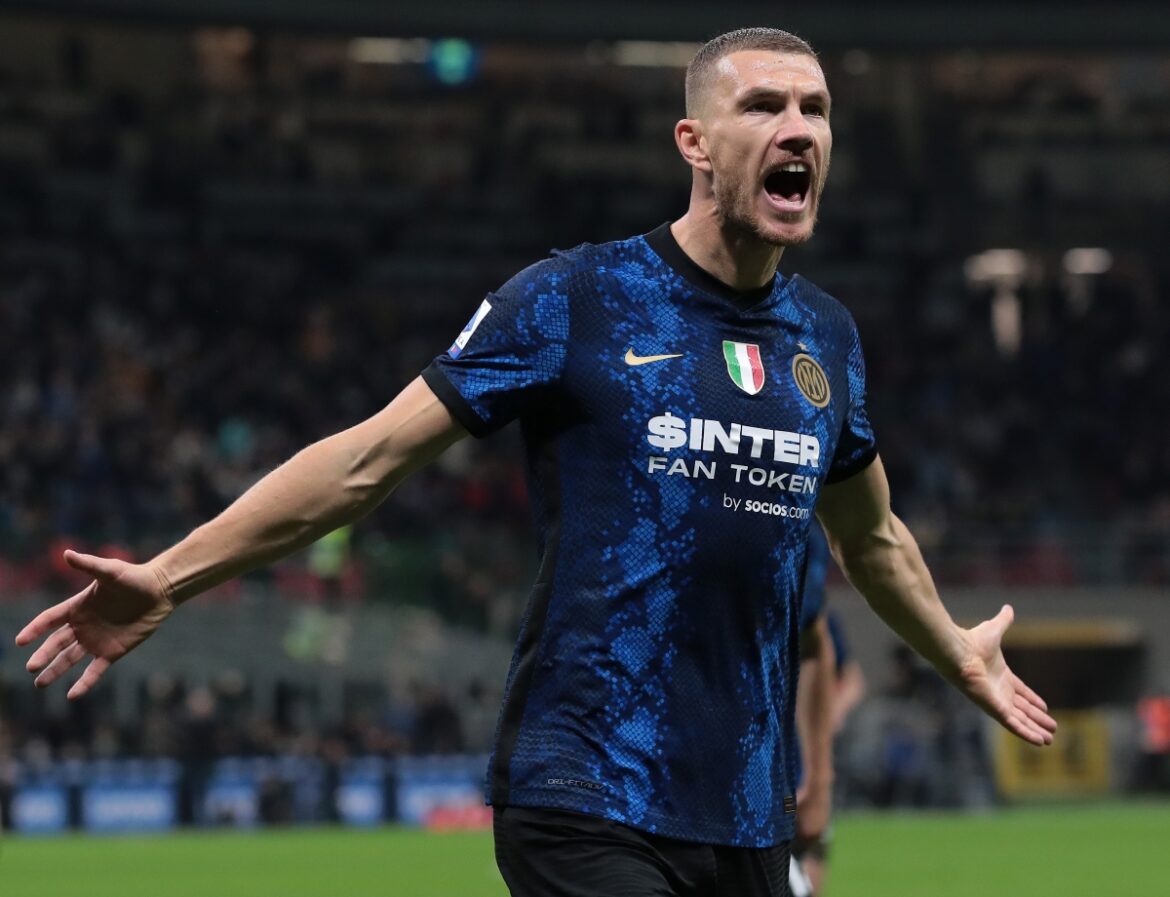 Edin Dzeko will play against Napoli as he will be fit before the game. The Bosnian will recover from his flexor problem in the right thigh. Dzeko returned to Milan yesterday as he still had issues in his right thigh and he can not take part in the game against Ukraine. The 35-year old could not play against Finland either, but still, his national team managed to get a 3-1 win. Now since Dzeko is back in Milan, he will try to recover in time before the Napoli game. Inzaghi would need a fully fit squad in that game if he wishes to beat the league leaders.

Dzeko felt some discomfort in his right thigh in the game against Milan and he was off in the 76th minute. According to Gazzetta Dello Sport, the club has assured that the striker will recover from his injury before the crucial games. Inter will face Napoli in Serie A on Sunday and they will face Shakhtar in the Champions League on Wednesday. Inzaghi has used the Dzeko and Lautaro at the front in big games. So, he would like both of them to be in their peak form with the option of Correa and Sanchez from the bench.

Edin Dzeko will play against Napoli on Sunday

Dzeko has tried his best to fill the void left by Lukaku. He is slightly different from the Belgian as he does not look to run towards opposition defense. Instead, he pushes their defensive line back to create more space for his teammates. He is also good with his linkup play brings the most out of his teammates.

Dzeko has proved his critics wrong by scoring 8 goals and providing 3 assists for Inter Milan so far. Inter have signed Dzeko on a two-year contract and the Bosnian has been better than expected so far.