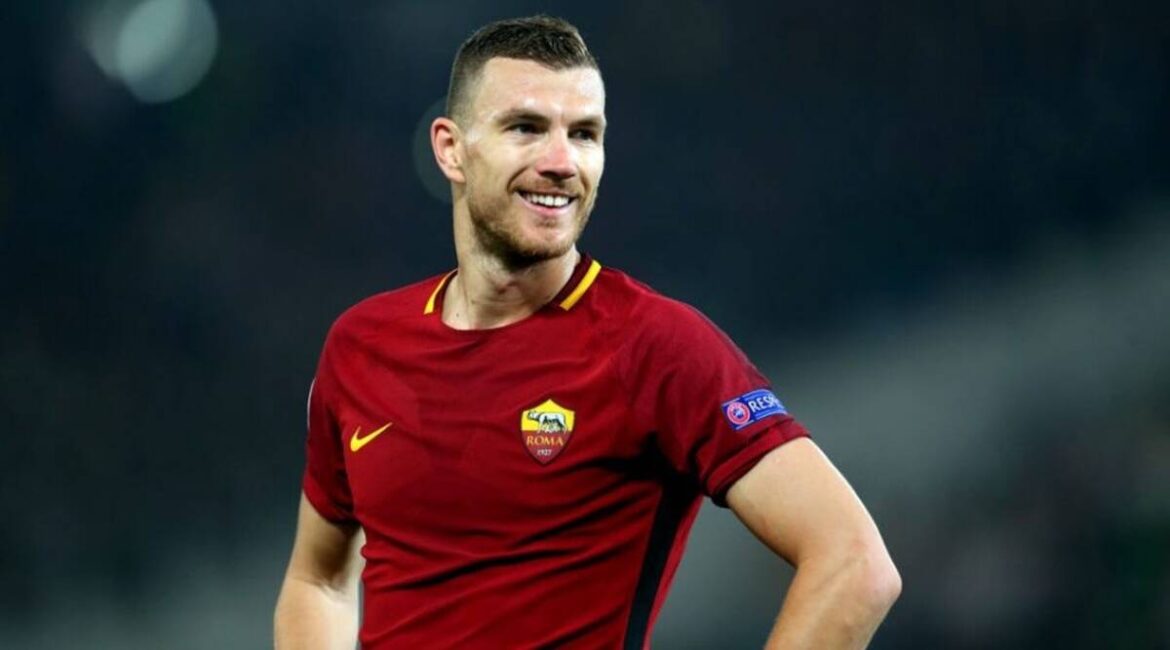 Edin Dzeko will join Inter Milan soon as Romelu Lukaku’s replacement. The Bosnian has a similar playing style, but he is not as fast as Lukaku. The Belgian has left a big void in the Nerazzurri squad and Inter are looking to sign a couple of players to fill that void. Inter Milan’s system used to work around Lukaku as he was the focal point of the team. He managed to answer his critics with his successful stint at Inter Milan. But now Inter will have to find his right replacement if they want to defend the Serie A title. Edin Dzeko is already in Milan and he will soon take his medicals and sign a two-year contract. AS Roma are looking for his replacement now and have an eye on Tammy Abraham.

Inter will also sign another striker and they have their eyes on Anthony Martial and Duvan Zapata. Atalanta will look to sign Tammy Abraham if Inter make a move for Zapata. The Nerazzurri have also shown some interest in young Italian striker, Moise Kean from Everton. Inter will now decide who they want and then a make move. They will first complete the move of Edin Dzeko, who will fit that role as he can hold the ball at the top and can play good passes to his teammates as his link-up play is good. The Bosnian used to play with Aguero at the top in Manchester City so he is familiar with a two striker partnership.

The Bosnian striker is looking to leave AS Roma after six seasons. He had a brilliant time in Rome as he scored 119 goals and provided 55 assists for them in 260 matches.