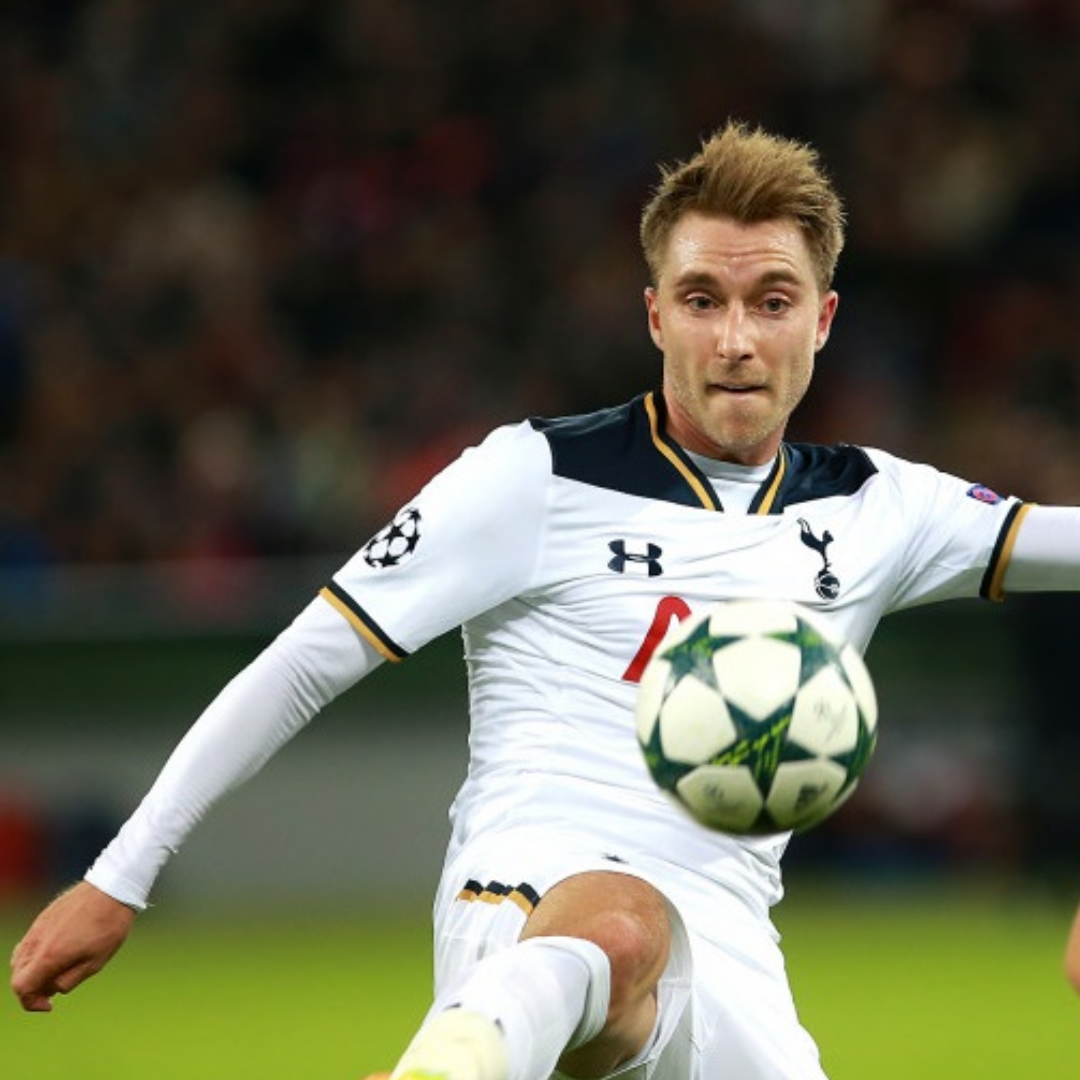 Conte is set to start Eriksen in the midfield. As reported by Italian media. Inter lost 2-1 to Juventus in their first leg of Coppa Italia Semi-Final. The Nerazzurri will have to score two goals to get to the Finals. They are yet to reach the Final since lifting the trophy in 2011.

Inter Milan made several mistakes in the first leg. Cristiano Ronaldo capitalized on those mistakes and scored a brace. The Nerazzurri did manage to score one goal on a counter. Nicolo Barella gave a perfect assist to Lautaro Martinez. But Inter could not create many chances. Hence, they will depend on Christian Eriksen’s playmaking ability this time.

Eriksen to start in midfield as Arturo Vidal is suspended

Christian Eriksen can replace Vidal as he is out suspended. Antonio Conte might also want to start Gagliardini. Eriksen has struggled to fit into the system. But now Conte has found a role for him. He has used him as a deep-lying playmaker. The Dane played for the whole 90 minutes against Benevento. He made 100 accurate passes, with 59 of them being in the opponent’s half. And had a 91% passing success rate. He is able to release perfect balls for the forwards and the wing-backs. His passing ability is very useful to start a counter. Also when in possession he gives that much-required creativity in the Inter midfield to create chances. Not to mention his vital set-piece taking ability, which helped Inter to win the Milan derby. Hence, the board has decided to keep the Danish International.

Conte will rely on Christian Eriksen to make a comeback. Romelu Lukaku and Achraf Hakimi will also return from their suspension. This will give a boost to Inter Milan’s lineup. The Derby d’Italia will take place at the Allianz Stadium on Tuesday night.