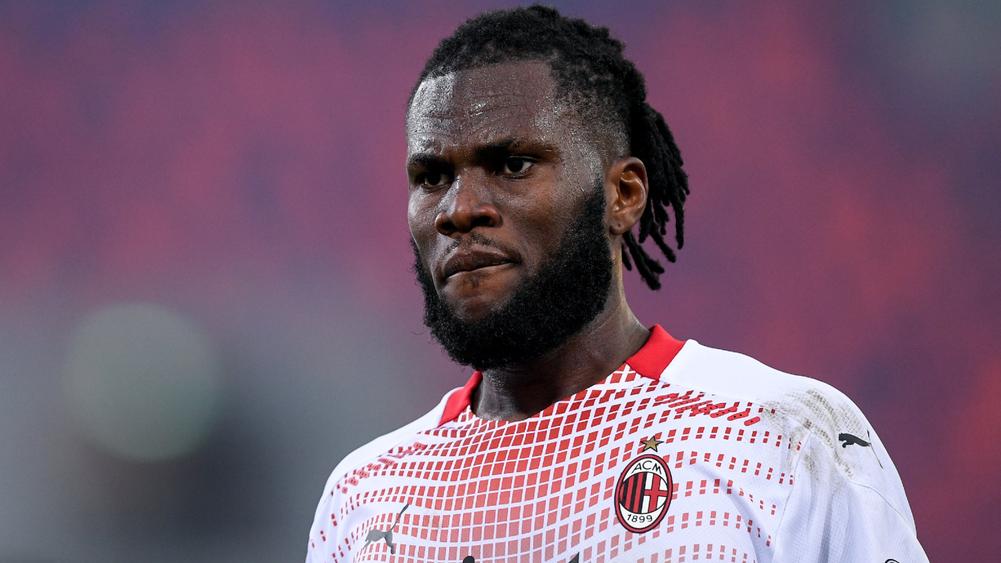 Franck Kessie offered to Inter Milan by his agent, George Atangana. Kessie is one of the best midfielders in Serie A and he is an important player for AC Milan. In this summer’s transfer window Inter got one of Milan’s midfielder, Hakan Calhanoglu. The Rossoneri fans were furious with this move, but Inter completed this transfer when Calhanoglu became a free agent. Kessie’s contract will expire next year as well and hence his agent offered him to Inter. But, the Nerazzurri might not be able to sign him.

Kessie’s demands will not be fulfilled at Inter as their cost containment policy will not allow it. The Suning are still under some financial problems and Kessie’s wages will be tough to accommodate. Other clubs are also keen on Kessie as he can fit in any team easily. The Ivorian provides steel in the midfield and has a great work rate. He keeps the creative midfielders of the opponent team quiet and is an aggressive pressing agent. Also, when Theo goes forward in attack, Kessie stays behind to cover for him. He tries to break the play when the opponent team counter attack. He could have been a good backup for Brozovic, but Inter have denied the offer.

Franck Kessie offered to Inter as his contract expires next year

Kessie is a key player in Pioli’s 4-2-3-1 system and has been doing a great job so far. The Ivorian’s contract expires next year and he wants to move to another club. At Inter he could have reunited with his former teammate Calhanoglu. Inter might try to reduce their wage bill next year by offloading Sanchez and Perisic and few other players to take him. However, other teams from Europe want Kessie as well.