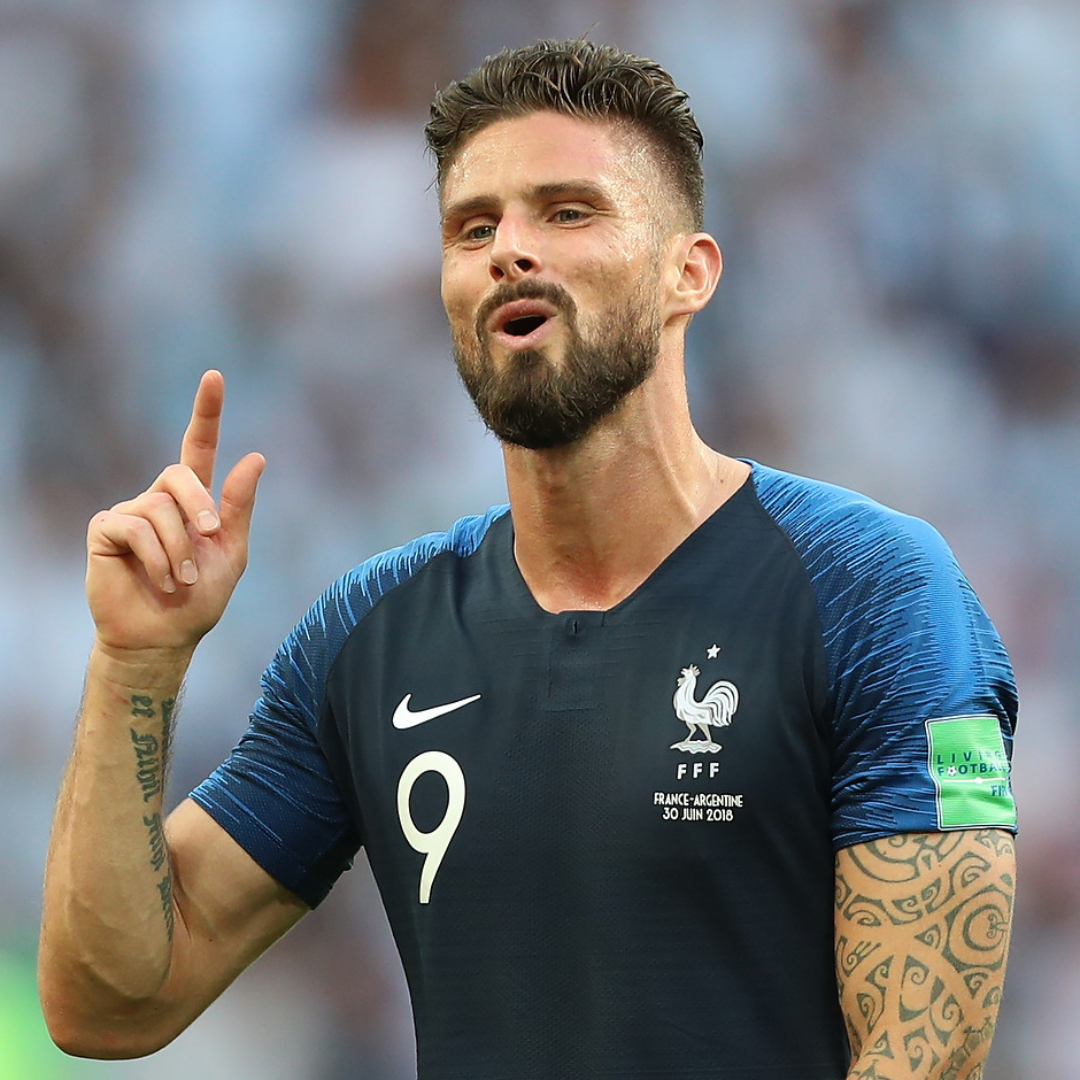 Inter are well-known for their act of giving chances to experienced Premier League players. They’ve been doing this over the past few years. Inter and Antonio Conte realized the ability of these stars and gave a second chance to players like Romelo Lukaku. Furthermore, Inter wants Giroud in the current window. Although both Romelu Lukaku and Lautaro Martinez are consistent and at their best at the moment, Giroud to Inter is still on the cards.

Giroud’s move can be an advantage for Inter in all aspects as he found his form again in the last season. He displaced a much younger Tammy Abraham in the starting role and would cost Inter only €5 million.

In a statement, Frank Lampard said that he wants Giroud in the team. In addition to this, he also revealed that he shares a good relationship with the French footballer and he will have this conversation with him. This may not be the best news for Inter. However, Giroud has the move in mind and may consider it as Chelsea spent €47.7 million to sign German striker Timo Werner from RB Leipzig this summer. In fact, Chelsea would preferably back Abraham as the second striker as he is only 22, and is a young and budding talent.

Giroud is by far one of the most underrated strikers in the Premier League. And his regular starts for the French national team only add to his value. He has scored 40 goals for his country, making him the third-highest scorer. Giroud is also liked by Antonio Conte who is known for his rigid ways.

The limited game time received by Giroud may affect his play in the national matches. Giroud to Inter move can give him the chances he has been missing in Chelsea in presence of young players. The question remains, will Frank let go?