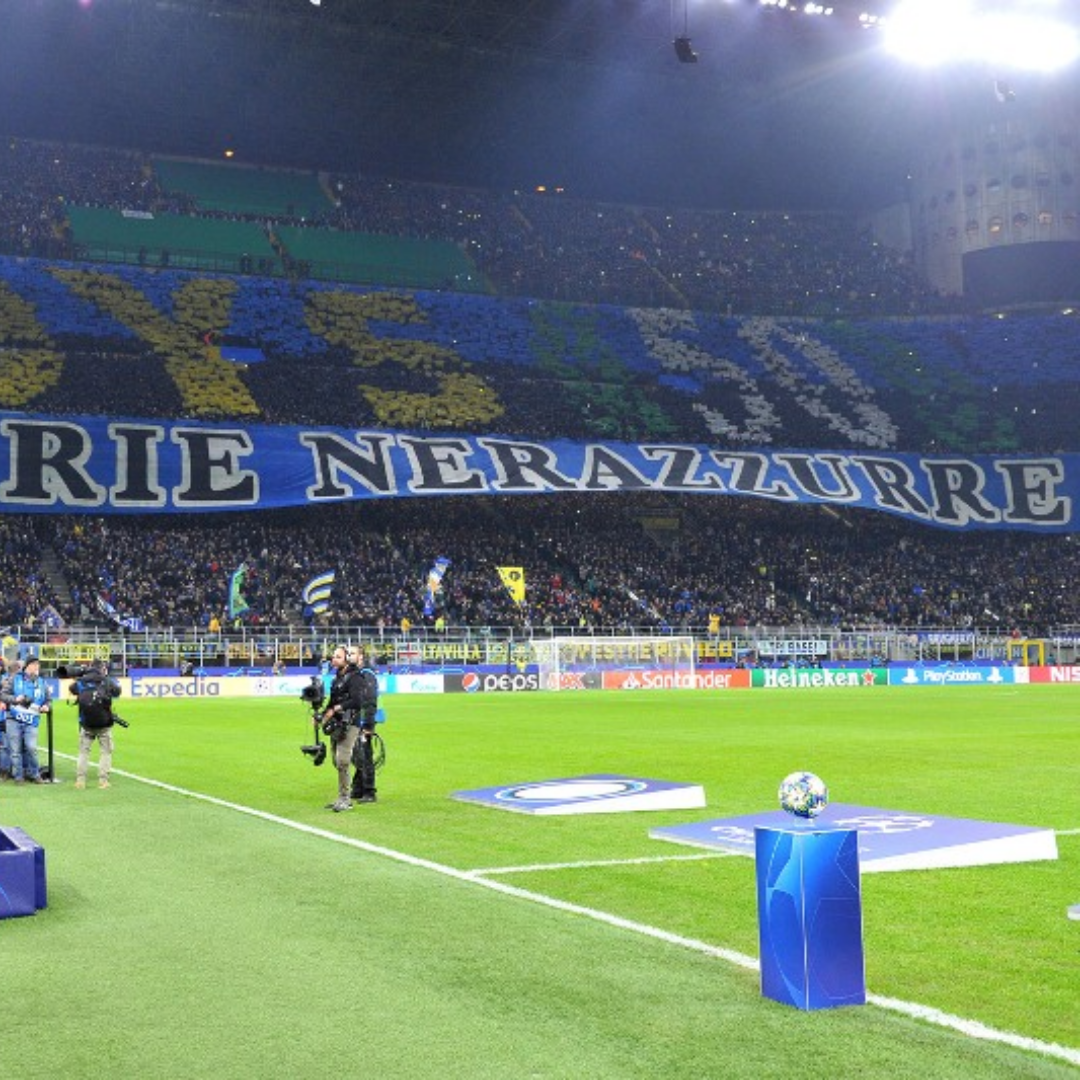 Inter among 15 best clubs in Europe reports Marca. The Spanish outlet further adds that the Nerazzurri play the best football when in a 3-5-2 formation. The rating is based on this seasons transfers and is more of a prediction. Juventus is the only other Italian club in the ratings which are not in a numbered order. Moreover, there’s a good chance that the Nerazzurri club will be ranked higher than their Turin rivals this season.

Since their continental triumph in 2010, the Nerazzurri have seen everything. For a short while, the club dropped out of the Champions League places and title contention. The same has been the case with city rivals Milan. Both the clubs are victims of financial mismanagement and overspending. Thankfully, Suning has turned out to be a very sensible owner when it comes to finances. Steven Zhang has invested a massive €700M in the club already.

Suning’s primary aim with the Nerazzurri club is to return as one of the best in Europe. And winning the Serie A is the first step to that return. Zhang is young but understands the dos and don’ts of running a football club. Also, the arrival of Antonio Conte who’s in his second season now has given the club a much-needed facelift.

Inter among 15 best clubs in Europe

Marca’s list is more of a prediction for the season to come. Thus, Inter are among 15 best clubs in Europe not just for being a historically great club. Inter’s strides towards the top, particularly in the last few seasons is astonishing. Now, the Nerazzurri must win the Scudetto this season and announce their comeback on the European stage to the world. Inter will take on Milan in Derby della Madonnina on Saturday. The Nerazzurri will have to manage with a depleted squad as a number of players have tested positive for COVID so far. Inter will miss the defensive services of Bastoni and Skriniar who play an important part in the back-three. Still, Inter are the favourites in the Derby and can effectively beat Milan on attacking prowess alone.