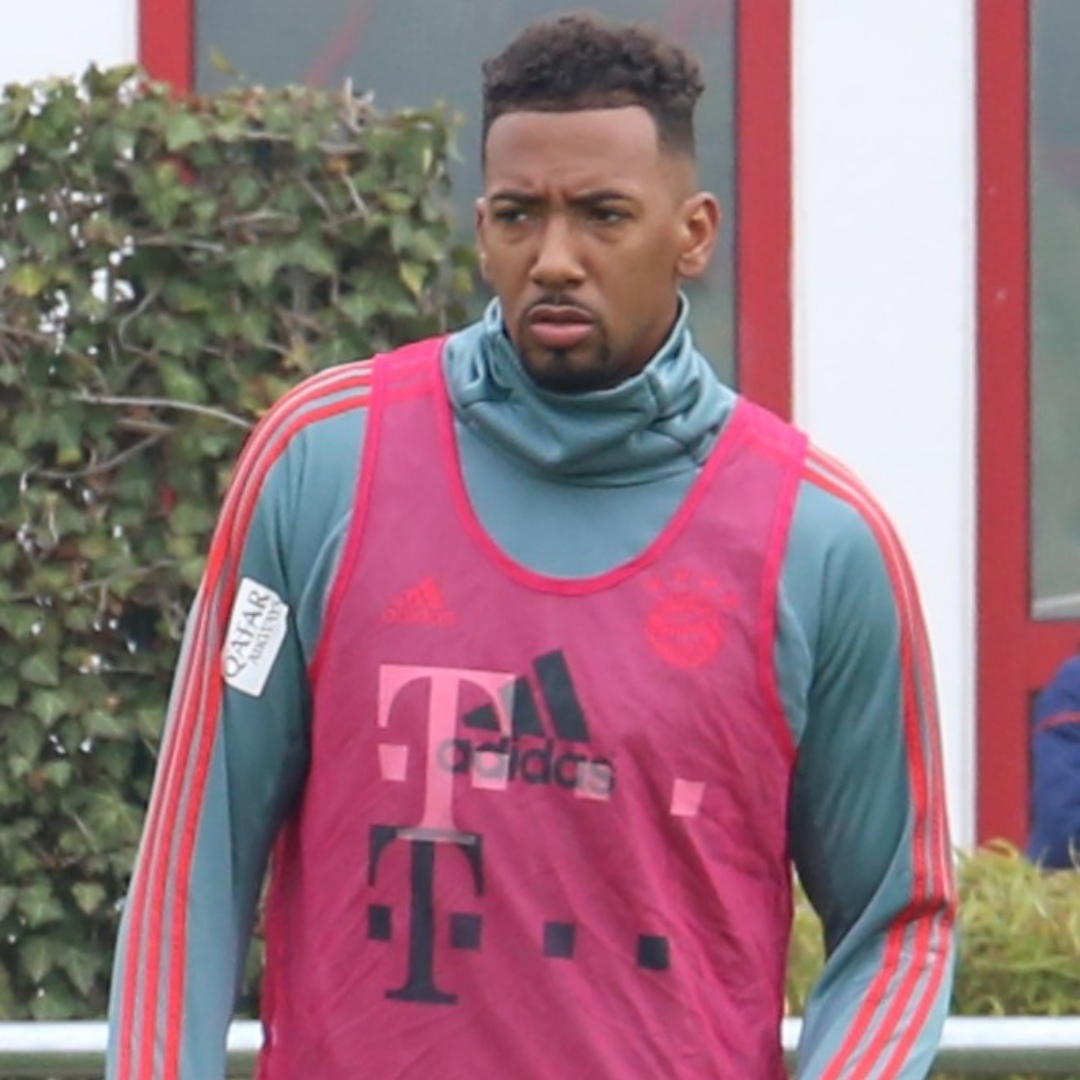 Boateng to Inter move can be on the cards reports Caught Offside. The report further adds that the Nerazzurri club approached Bayern in the summer for a possible swap. It’s no secret that the relationship between Christian Eriksen and Inter is going downhill. The talented Danish midfielder is just a benchwarmer for Antonio Conte in the season so far. The Nerazzurri are looking to offload his wages and thus offered him as a swap for Boateng. Although the Bavarian giants refused to let the celebrated defender go, the deal is not completely dead.

The World Cup-winning German defender is 32 and Bayern will surely start looking for his replacement soon enough. But, it will be foolish to judge him just by the fact that he is ageing. Boateng is a very essential part of the Champions League-winning club. Thus, despite Eriksen being a masterclass himself, the offer is not tempting enough for Bayern.

Inter are looking at Boateng because the defender can play centre-back, right-back and left-back. That is a very impressive profile for any player in the world. The Nerazzurri have time and again struggled to fit players into wide centre-back positions. The 32-year-old will seamlessly fit into the position.

Boateng to Inter move possible but with complications

The equation for a Boateng to Inter move is simple, Bayern won’t let him go no matter what. So, the only way Inter can have their hands on the German defender is if he wants to join Inter. And that assumption is pretty far from reality with the January window more than a couple of months away. It’s not that Conte is not an attractive enough force. The man managed to attract the likes of Lukaku, Vidal, Hakimi and a few more to the club since his arrival. His style of play and the knack of winning titles is attractive enough for a number of players. And for Boateng who has won it all with Bayern, a new challenge with a historic powerhouse like Inter and a superstar manager like Conte will be tempting. But will it be tempting enough to end his almost a decade long run at Bayern?