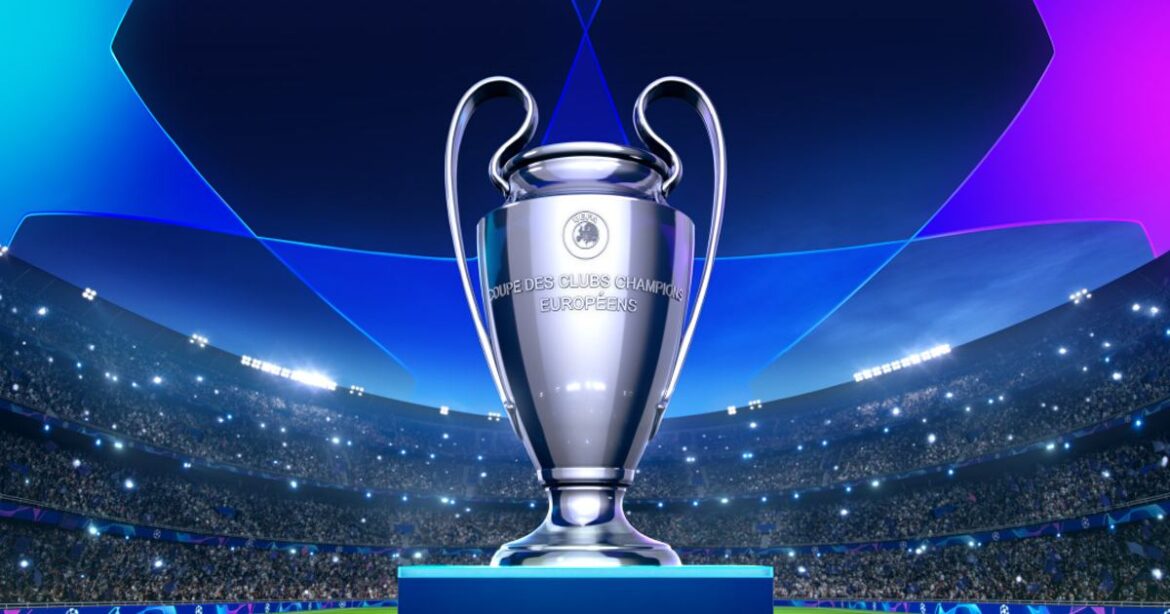 Inter can bring €20 million in revenue if they make it to the round of 16 of the UEFA Champions League. The Nerazzurri face Shakhtar tonight and they have to win as their last match is against Real Madrid. The victory will almost secure their spot in the Round of 16 and Inter will get a €20 million boost which they really need. The Nerazzurri have been struggling financially and even a small amount will help them out. The fans would also like their team to qualify as they have been out of the knockout stages for a decade.

It is a shame that a club like Inter Milan have failed to enter the round of 16 in the past ten years and players would be motivated to achieve it this time. Of the current players, only Ranocchia played for Inter in the round of 16. Inzaghi would try his best to get some points tonight to secure their spot. Inter had a rough start in this group stage as well. They lost to Real Madrid on the first matchday with a late goal. They again had a goal-less draw with Shakhtar on matchday 2. But they have bounced back by beating Sheriff Tiraspol twice.

Inter had various financial issues during the pandemic. They could not generate revenue from the stadium since fans were not allowed. They had liquidity problems and huge debt because of their parent company. Inter had to sell many players and still had a balance of -€245 by the end of the year.

If Inter beat Shakhtar tonight and Real Madrid beat Sheriff, then Inter will surely qualify. But some players would need rest after a tough game with Napoli. Also, Stefan De Vrij is still out due to a hamstring.